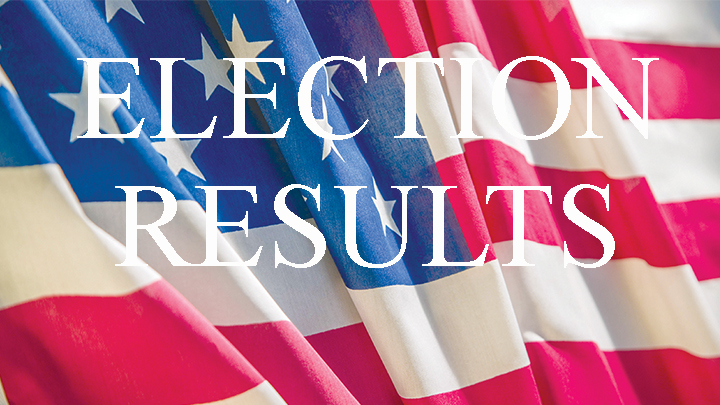 In Lincoln County, the results of Tuesday’s General Election helped a U.S. Congressman and a Mississippi Court of Appeals Judge keep their seats.

By 9 p.m., all 30 precincts in the county had finished reporting to the office of Circuit Clerk Dustin Bairfield.

U.S. House of Representatives 3rd Congressional District incumbent Michael Guest (R), received 77.5 percent of the vote in Lincoln County, and 71.1 percent of the vote district-wide. The first-term Congressman will keep his position for another four years. Unofficial results for Lincoln County had 6,861 votes for Guest, 1,976 for Democrat challenger Shuwaski A. Young, and 13 write-ins.

All results will remain unofficial until certified by the Office of the Secretary of State. As of the close of Tuesday’s election, 29 ballots remained in the mail for the county, with a receipt deadline of five days after the election. No matter their votes, they will not be enough to change the results. Of 21,353 eligible voters in the county, 8,888 submitted ballots. The 41.58 percent turnout is higher than in other recent elections.

In uncontested elections in Lincoln County, results were as follows:

All unopposed candidates were incumbents, except for Portrey.

For a breakdown of votes by precinct, click here.