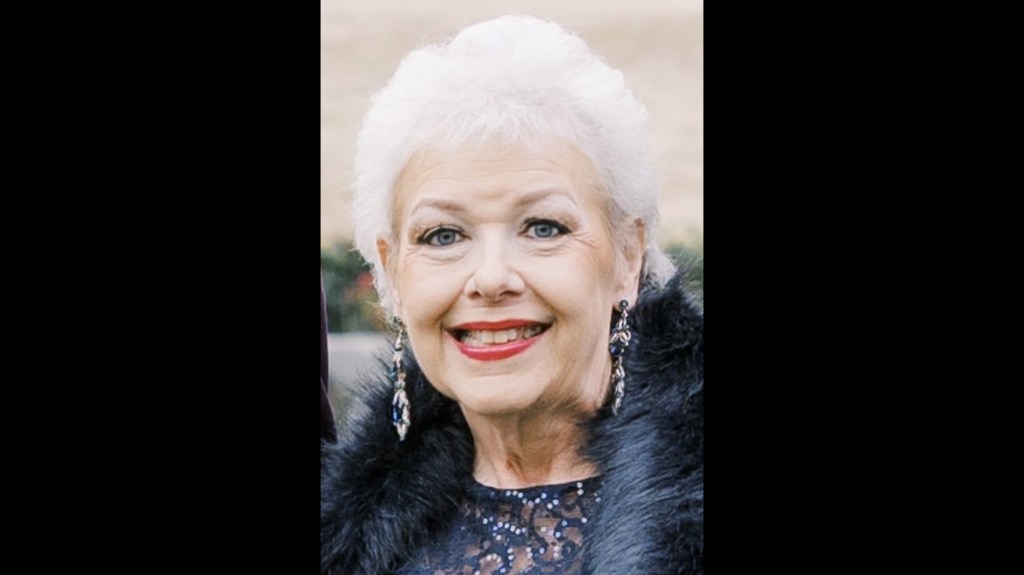 Joyful and funny is the way people describe Sarah Underwood.

The longtime Brookhaven resident died Monday after a long battle with cancer. Her husband, Don, is Alderman at Large for the City of Brookhaven.

“We met the first week of college our freshman year, and have been friends since,” said Beth Smith Breeland. “The first time I met her, she had the biggest smile on her face. ‘Hi! I’m Sarah!’ And that’s how it began.”

The friends sang in the Concert Singers at Ole Miss.
“It was a very special choir that toured the world, and she loved, loved, loved music and singing and did it as much as she could,” Breeland said.

A native Floridian, Breeland said God put the two of them in each other’s lives. Both she and Sarah, a native Arkansan, married Brookhaven men who were law partners for a while.

“Sarah was just such a bright light. I don’t even know how to describe her,” Breeland said. “We were in each other’s weddings. Her wedding was an outdoor wedding in Arkansas, and it was the day of the tornado that destroyed Water Valley (Mississippi). The tornado came over us, but it never wiped the smile off Sarah’s face.

“And that’s just how she was about everything — something tried to knock her down and she’d just go through it with a smile.”

Underwood’s battle with cancer was just the most recent example of that persevering, joyful spirit.

Another of Breeland’s friends who is fighting cancer ran across Underwood recently, Breeland said.

“Though Sarah had just been told she could not have chemotherapy because she was too weak, she took time out to encourage this other girl who she didn’t know very well, and even took the time that evening to call and check on her,” Breeland said. “That’s Sarah.”

The one word that comes to mind for Breeland when she thinks of Sarah is “joy.”

“She lived her life with joy. She gave joy to so many other people,” she said. “And you just couldn’t get her down. Her faith never waned, even when she was realizing that the fight was no longer going the way everyone wanted it to. She just never waivered. She dealt with it. She was optimistic and just loving. And that’s Sarah.

She found joy in everything and gave it others.”

She liked to have fun and share it with others.

“She was so funny. She would have a group of girls over (to watch a pageant) and we all dressed up like terrible looking pageant girls. Can you imagine?” Breeland said. “Sarah just liked to have a lot of fun.”

Riverwood Family is in charge of Underwood’s arrangements.