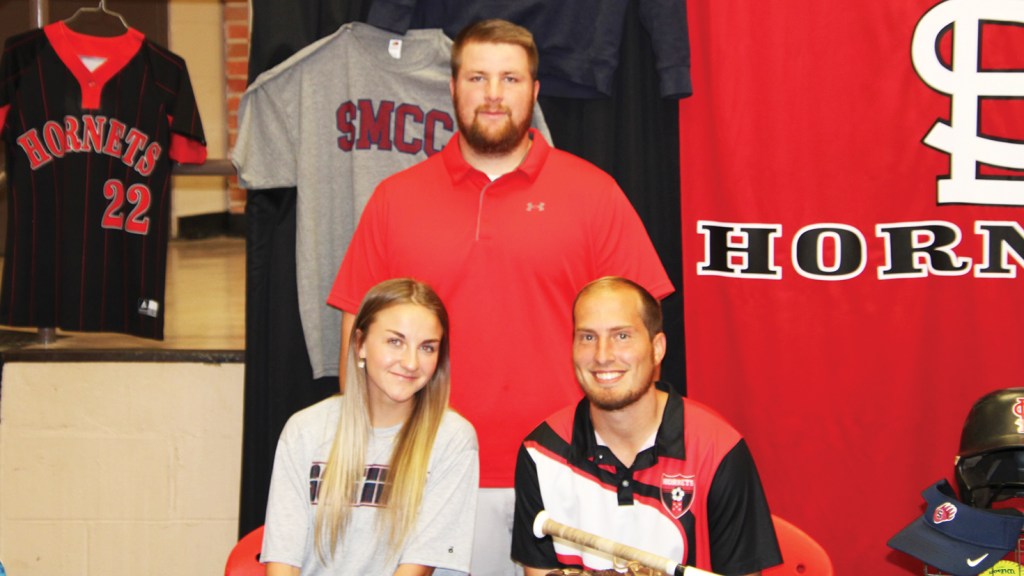 Loyd Star senior Mary Claire McCurley is one of the most talented goal scorers in Mississippi when it comes to the high school soccer pitch.

Now, McCurley will take those talents to Southwest Mississippi Community College after recently signing a letter-of-intent with the Summit based school.

A two-time Daily Leader All-Area MVP, McCurley already has scored eight goals through three games this season for the unbeaten LS girls’ soccer team including her 100th career goal in a recent match.

Last season as a junior, she scored 39 goals for a Loyd Star squad that went 17-5, won Region 7-Class I and brought home the first playoff victory in program history.

“Mary Clarie is the personification of hard work paying off,” said Lea. “I can’t even begin to count the number of hours she has put in perfecting her craft. When it comes to being coachable and relentless on the field, she’s the perfect example of what a player should be.”

As a sophomore, McCurley won the first Daily Leader All-Area award given in girls’ soccer by scoring a state best 32 goals while also having a foot on 10 assists.

“I’m truly excited to see what she is going to do at the next level, “said Lea. “Southwest is getting a player that refuses to let anyone outwork her, gives everything she has every time she’s on the field and makes those around her better.”