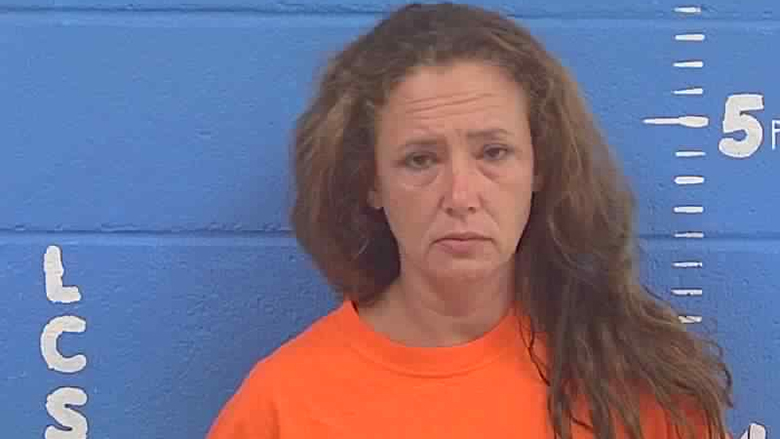 A Bogue Chitto woman has been charged with attempted arson.

Deputies arrested Bethany Denise Wright, 42, of that address. The investigator charged Wright with fourth-degree attempted arson, a felony, stating she had attempted to set fire to the porch of the residence, which belongs to her parents.

Wright was processed into the Lincoln County Jail at approximately 2:20 a.m., and remained incarcerated there Monday, according to Chief Deputy Johnny Hall Jr.