Raleigh rides Perkins past Wesson in MHSAA 3A third round 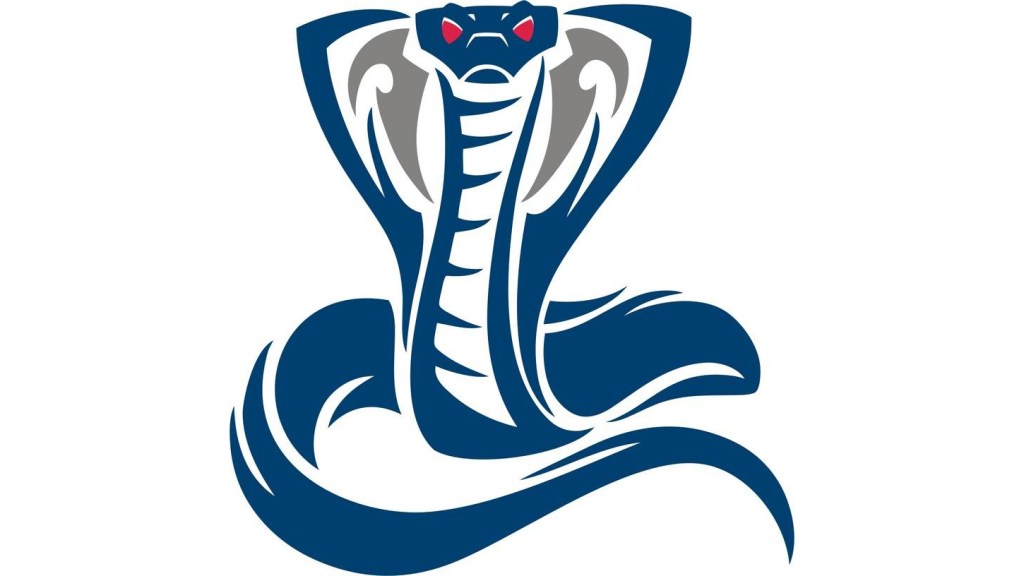 In senior running back Suntarine Perkins, the Raleigh Lions (12-1) have one of the best football players in all of Mississippi.

Friday, in a MHSAA 3A third round matchup, Perkins scored four rushing touchdowns to pace Raleigh in a 56-28 victory over the visiting Wesson Cobras (7-6).

As good as Perkins and Raleigh are, Wesson didn’t back down from the challenge for an inch — despite the Lions going up 7-0 early on a Perkin’s run.

The score was answered immediately when Wesson freshman O’Mari Johnson returned the kickoff for a score.

Patrick Coleman booted the PAT kick and Wesson tied the game at 7-7.

Perkins saw that score and answered back with an 80-yard touchdown run of his own.

He then later added another first quarter score, this one going for 85-yards.

The busy Perkins also kicks point after tries for Raleigh.

Wesson kept it a one-score game with a touchdown pass from senior Will Loy to wideout Deshawn Smith as Raleigh led 20-14 after the first quarter.

The Lions had pushed that lead out to 34-14 by halftime, but Wesson kept plugging and scored quickly to start the third quarter.

Sophomore Wyatt Garrett scored on a 40-yard rushing touchdown after also scoring in the second half last week against Tylertown.

The Cobras also got a passing score from Loy to Johnson that covered 35 yards in the third quarter.