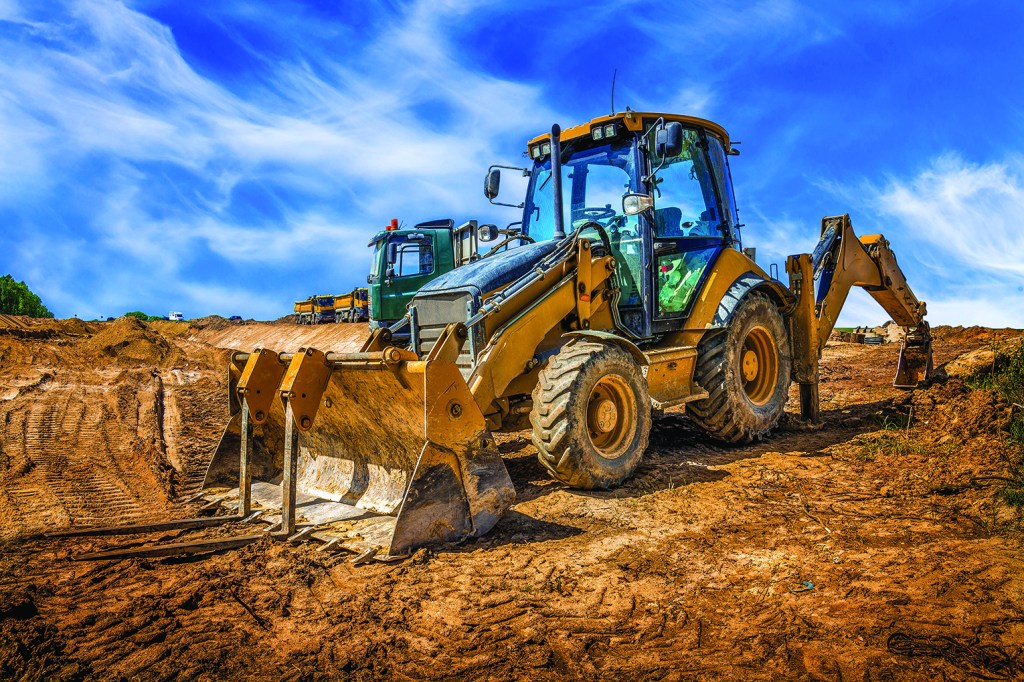 METRO A bulldozer sits ready for use.

The Brookhaven Board of Aldermen discussed the removal of dangerous, dilapidated houses in the city during its final meeting of 2022.

Ward 6 Alderman Andre’ Spiller asked Public Works Director Keith Lewis if the bulldozer at the landfill could be utilized on weekends to tear down houses slated for public destruction.

“Can we tear them down and contract the removal then?” Spiller asked.

“Yes, we can do that,” Lewis said. “Once we’ve got the houses approved to be taken down.”

“What recourse do we have to pay for this other than tax liens on the properties?” Ward 4 Alderman Jeff Henning asked. “The sale never seems to happen. We clean it and don’t even own it.”

The Mississippi State Constitution closely regulates what can be done with houses deemed dangerous and marked for destruction by municipalities, said Board Attorney Bobby Moak.

Aldermen voted 6-0 — Alderman-at-large Don Underwood was absent — to approve sending letters of notice to owners of mobile home parks where dangerous activity had recently taken place. The letters were to advise owners to make improvements of lighting and accessibility.