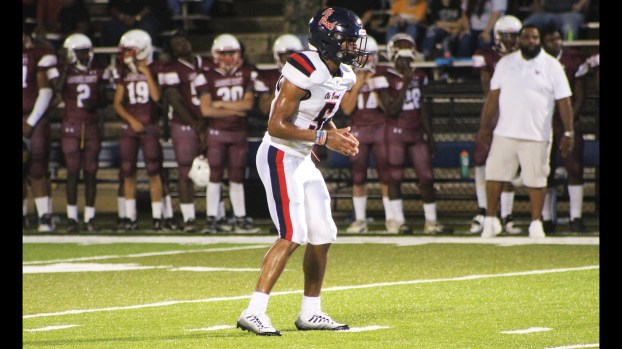 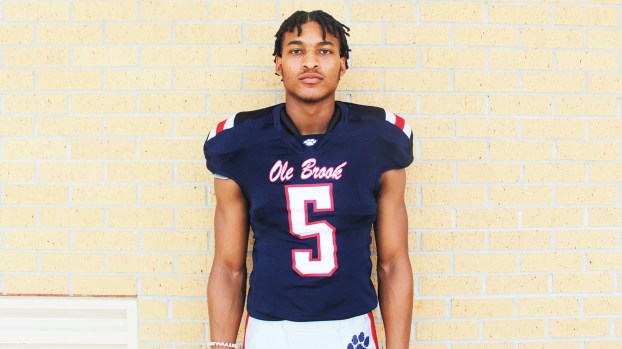 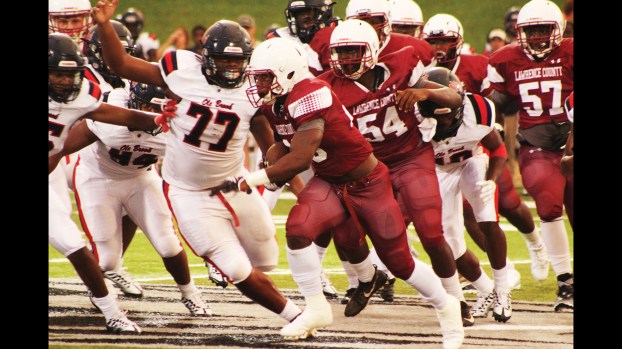 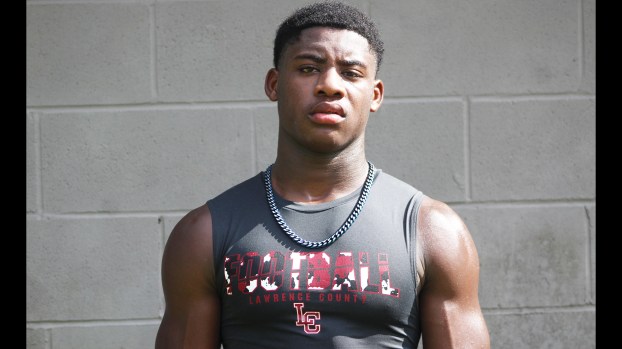 Both Brookhaven High and Lawrence County had dynamic running backs leading their offensive attacks during the 2022 high school football season.

Junior running back Xavier Gayten outran defenders all season for Brookhaven High but had an especially strong string of games late in the year where he piled up big run after big run.

Junior running back Ahmad Hardy showed he can outrun a defense, but he’s always ready and willing to run over whatever is in his way too as he became the featured back in the Cougar’s ground game this season.

For their outstanding play, the pair have been named The Daily Leader All-Area Co-Offensive Players of the Year.

With BHS replacing a 3-year starter at quarterback in former signal caller Dre Ross, Gayten began the season as QB1 for the Panthers.

Freshman Dreamus Harron eventually moved into the role of starting quarterback and that’s when Gayten started posting some of his biggest games of the season.

He ended the season with 13 rushing touchdowns, averaging 183.8 yards per game and getting 7.8 yards per carry.

An All-Region selection, Gayten was an All-Area selection last season as a sophomore.

His biggest single game was 270 yards in a 47-25 win over Taylorsville.

The 5-foot-10, 190-pound Hardy was an All-Region selection and scored 16 touchdowns on the ground for coach Jesse Anderson. He was also a DL All-Area selection last season as a linebacker and was a MAC 4A All-State honoree in 2022.

He’s a true two-way star as Hardy led the Cougars with 7.5 tackles for a loss while playing limited snaps on defense in 2022.

The 5A Brookhaven High Panthers (1-8) and 4A Lawrence County Cougars (7-3) met to start the 2022 season in a matchup at Co-Lin for the annual KDMC Kickoff Classic.

The pair have lots in common other than being great athletes that will be on the radar of college coaches throughout next season.

They both know what it’s like to balance workouts with work. Hardy has previously worked at the Monticello McDonald’s while Gayten has also worked at the Sonic Drive-In in Brookhaven.

They are two team leaders that want more success from their squad in 2023.

BHS had a season that felt stuck in neutral at times in 2022 as the Panthers knew they were better than their 1-8 overall record reflected.

Hardy and Lawrence County only lost three games, but a defeat at home to Sumrall left them on the outside of the playoff picture in a tough Region 7-4A.

The pair also know what it’s like to have football glory in your family bloodline.

Gayten is the second 1,000-yard rusher in his immediate family. His father Willie Gayten was an outstanding running back in his time, first as a freshman at Alexander and then on King Field for the Brookhaven Panthers.

Hardy is part of a long line football tradition at Lawrence County that’s affixed to his last name.

His uncle Kendrick Hardy was a star running back for the Cougars before going on to start at Southern Miss on some great teams. His dad Kentario Hardy and uncle Wayne Hardy were also college football players at Nicholls State University and Southern Miss respectively.

Expect more greatness from Xavier Gayten and Ahmad Hardy as they shoot to make senior seasons to remember in 2023.