‘Brookhaven is my heart’ — Pastors urge unity for change 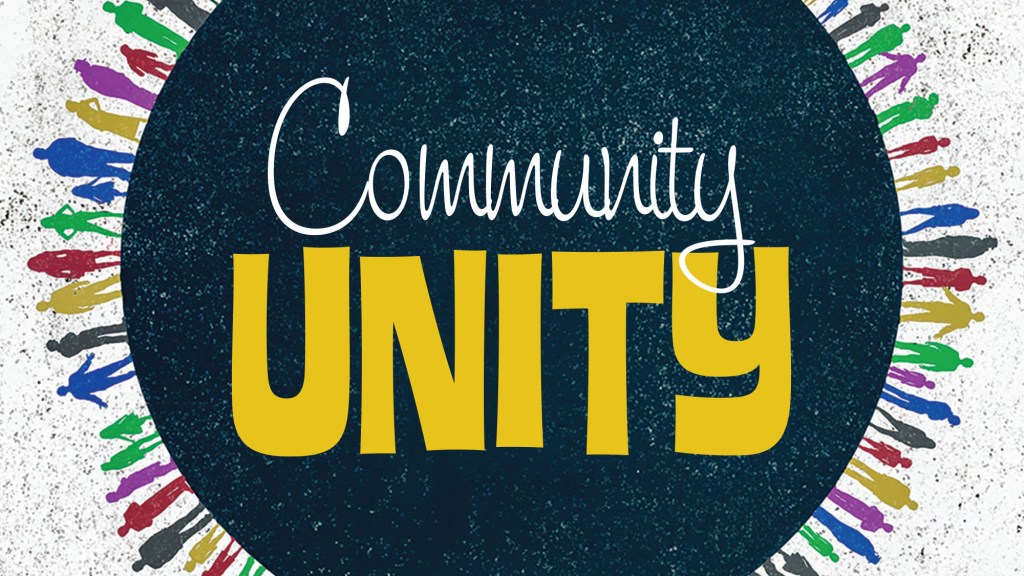 As pastor of Grace Community Church, Sterling hears from a number of people in both his congregation and community about everything one can imagine — but especially concerns about violence and other crime.

“I believe there are three main issues in Brookhaven,” Sterling said. “One, there’s a lot more going on than people actually hear about. A lot of stuff is not reported to the police, but the community knows it’s going on.”

The pastor said people don’t realize what a serious matter it is, but people must “admit the truth — we have a gang problem, or you could call it a community/neighborhood problem.”

Secondly, Sterling said there is a lot of fear.

“These groups are retaliating, so people are afraid to say anything to anyone for fear of being hurt,” he said. “The only way to overcome it is to make it known publicly, but we also have to have resources to help those who want to step up and report it.”

Lastly, there’s the question of “what next?” when it comes to the curfew. A citywide curfew for minors will go into effect Jan. 1.

“What’s the next step if someone is arrested? It’s not just a local issue, but a state and federal issue,” Sterling said. “There has to be some place we can send them other than just to Natchez.”

Sterling believes although the problem may never be stopped, it can be addressed and hampered.

“We have no community activities or facilities for our kids, especially the older ones,” he said. “It’s going to take the community coming together to help address it.”

“Young people have no fear of dying. They are not mature enough. This is no longer relegated to certain communities or neighborhoods, and it’s going to take the whole community coming together. Sooner or later, it is going to affect you. And we’ve got to start somewhere. Some of these kids are not “bad” kids, but they feel they have no other option, no other place to belong.”

Another local pastor, Ricky Breazeale, said the answer to the problem is no secret.

“We all know the answer,” the CenterPoint Church pastor said. “The biggest thing is lack of discipline, a lack of fathers in the household. We are products of our environment.”

The only way to change the dynamic of petty theft, shootings and crime in general is for men and women to fill the gap and become spiritual mothers and fathers to these children, he said.

“I’ve talked with several other pastors — like Bro. Sterling, Bro. Burnell Robinson (of Crump Chapel), and Chris Huffman of The Well in McComb — God is stirring the hearts of these churches — about an effort to bring churches of all denominations together for the common purpose of reaching people for the Kingdom of God,” Breazeale said. “It’s something The Well is already doing in a program called ‘United.’”

The effort is not about individual denominations or congregations, but for “The Church” as a whole.

“It’s setting aside differences, becoming like-minded under Jesus as Lord,” he said. “There is an epidemic in our county that must be addressed by coming together as one and giving the greatest hope out — that’s Christ.”

Sterling said he is more than ready to help make a difference, and agrees that churches should step up.

“If anyone wants to start meeting about it, I am more than willing to help with that. We need level-headed community leaders who won’t point fingers and try to place blame,” he said. “One reason our churches are hesitant to get involved is the programs become babysitting services because parents just drop off or send their kids. It’s going to take parental involvement. And yes, it’s going to cost money, but how much does one life cost? How much is one life worth? We also have to consider the cost of maintaining a right environment.”

“We want to see citywide transformation,” Breazeale said. “If we’re going to recapture the city for Christ, this is what we’ve got to do. The bottom line is if the churches in our county would unite and stop being so divided and letting theological differences divide us, and let our commonalities unite us, we have the solution — it’s Christ. We need to come together as one and be spiritual fathers and mothers and open our doors to these kids.”

“We need to come together as the Bride of Christ in its original intent, as one. It becomes a kingdom-minded issue and it addresses the problem,” Breazeale said. “That’s how we’re going to see a difference made.”

The pastors hope to see other like-minded individuals come together to help change the city by changing the hearts and minds of its citizens. As Sterling said, the impetus for positive change comes from one place.

“Brookhaven is my heart.”