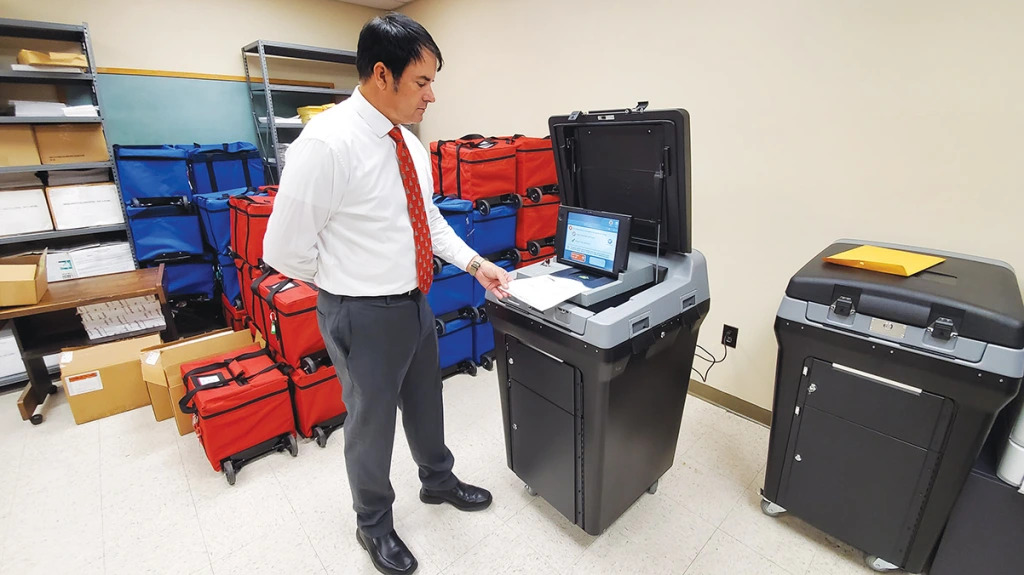 It’s another election year for multiple offices in the county and state.

The new year will bring several political announcements and usher in months of campaigning for anyone who wishes to remain in office or step into office for one of 17 county slots or more than a dozen state spots.

The General Election will take place Tuesday, Nov. 7. A run-off, if needed, will be three weeks later, on Nov. 28.

The following are the individuals currently serving in the positions up for election in the coming year: