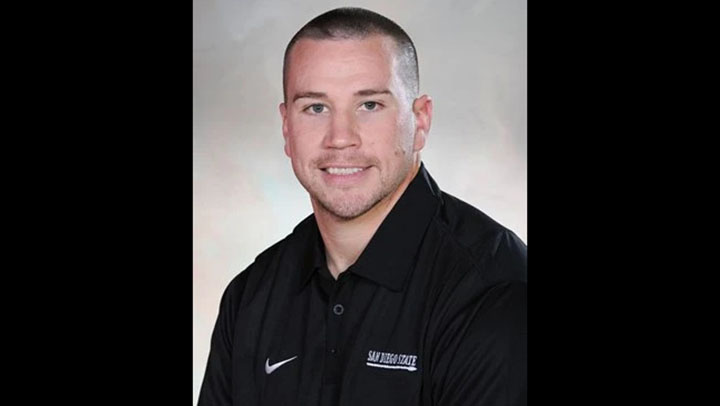 After finishing the 2022 season off with a bowl win over Illinois on Monday, reports are out that new Mississippi State head football coach Zach Arnett is ready to begin molding his first staff at the school.

That process has begun with the dismissal of several staffers from the previous staff.

Hollingshead and Spurrier came to MSU with Leach after previously working on the offensive staff together at Washington State University.

There has been no indication yet of what style offense that Arnett plans to employ next season as many wonder if the Bulldogs will stick with an Air Raid style attack or transition to a new offensive system under Arnett’s yet to be named first offensive coordinator.

Washington had also been a member of the staff for the entirety of the Leach run in Starkville and came to MSU after previously working as a defensive coach and recruiting coordinator at the University of Texas.

Phelps is the lone change to the defensive staff thus far, as he also came to Starkville after previously working for Leach at Washington State.

Thackery also worked at WSU under Leach and previously had a decorated career as a softball player and coach. She’s expected to join the recruiting staff at the University of Southern California.

Dave Emerick worked in the role of senior association athletics director of football before leaving for a position at USC in 2022.

Longtime Mississippi high school coach Brad Peterson is expected to return to Starkville in a Chief of Staff position for Arnett.

Peterson was MSU’s Director of Player Personnel form 2016-2021 but had gotten out of coaching to work in the private sector.