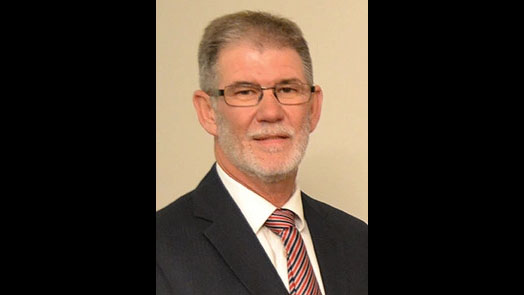 The name of Clay McMorris has been associated with the office of coroner for close to three decades. Now he’s ready to hang up that hat.

McMorris started working in the Lincoln County Coroner’s office in 1995 as a certified deputy under Morris Henderson, and was appointed to one partial term in 2002 when Henderson retired. He’s been re-elected every term since.

As owner of Riverwood Family Funeral Service in Brookhaven, McMorris plans to concentrate back into his business and to enjoy retirement.

“For so many years, it has been seven days a week, 24 hours a day, on call,” he said. “At this age, I want to enjoy some time and freedom. Just to be retired from the county will allow me to be free more.”

The job is a very time-consuming and demanding one, McMorris said. The Lincoln County Coroner’s Office receives 330 to 375 calls per year. Even with deputy coroners, McMorris has been “the main guy,” always on call. But he could perform the coroner job because his private job has been flexible enough to allow him to do so.

“It is kind of bittersweet, because I’ve been there so long. I’m still concerned about the coroner’s office,” he said. “I know the time it demands.”

But upon retirement, McMorris will get to cut back on some of that demand, enjoying his farm and family — without having to take a separate vehicle anywhere they go, just in case a call comes in.

Three men have qualified to run as Republicans in the upcoming primary for the coroner role. They are Blake William Wallace, James D. Martin and Joseph Honea III.

“My hope is that whoever decides to run for coroner has looked at this thing, and know they can handle this job. They need to have a work schedule that allows them to be flexible. It’s a pretty demanding call,” McMorris said.

“This is a hard job, a very emotional job. You deal with nothing but death,” McMorris said. “But I am thankful for Lincoln County to have supported me. I’ve been in many, many, many family’s homes, with all different types of deaths. It’s an emotional job for myself, because every person is someone’s family.”