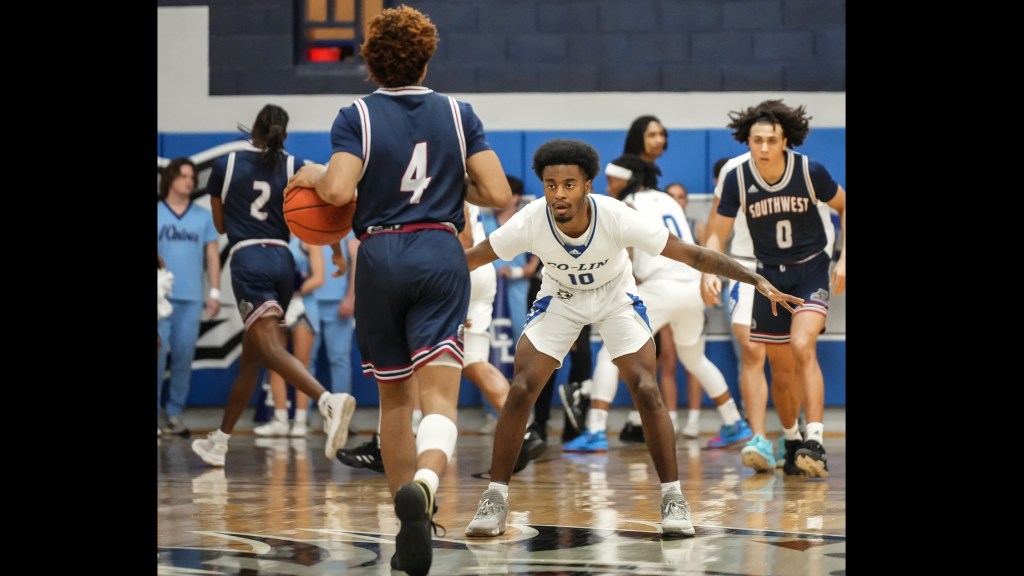 In Wesson, the Co-Lin men found themselves in a big halftime hole — trailing 46-31 at the break.

The Wolves came out hot after halftime and quickly extinguished that lead on the way to winning 88-84 in the first Mississippi Association of Community Colleges Conference (MACCC) league game for both teams.

While the men were playing in Copiah County, the two women’s teams from each school were tangling 30 miles south in Summit.

Southwest led 31-25 at halftime, but a huge third quarter by the visitors helped give the Co-Lin women a 69-67 victory.

The win over Southwest was career win no. 998 for legendary Co-Lin women’s basketball coach Gwyn Young.

Young’s team will play at Southern University-Shreveport on Monday, Jan. 9. SUSLA and CLCC met back on Nov. 15 in a tournament game hosted by Southwest. Shreveport won that matchup 68-64 and is the lone blemish on a 10-1 overall record for Co-Lin.

A win against Shreveport could set up Young to coach for win no. 1,000 when his team will host East Mississippi (2-6) on Thursday, Jan. 12.

The matchup against Southwest on Thursday was similar to a non-conference pairing played between the schools on Dec. 1. Co-Lin won that night 68-64 in overtime.

Southwest fell to 9-4 overall with the loss.

In Wesson, the CLCC men were led by four players in double figures. Freshman Dylan Canoville (Plantation, Fla.) came off the bench to score 20 points and grab 15 rebounds for the Wolves.

Second year head coach David Sanders has Co-Lin at 7-3 overall with all three of those loses coming against out-of-state competition.

Sanders and his squad will travel to East Mississippi (10-1) on Jan. 12 and then host Holmes on Jan. 17 in Wesson.