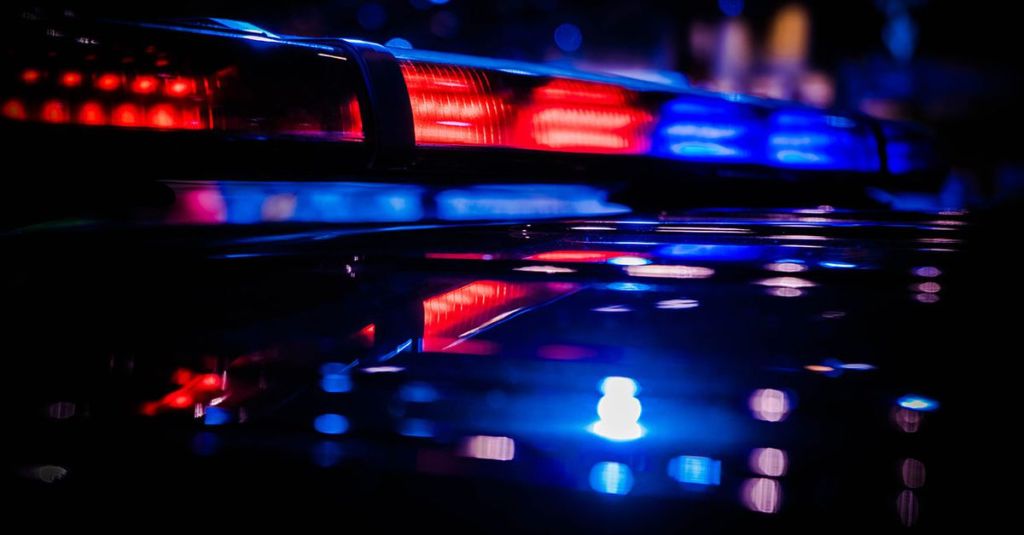 The police department was assisting Mississippi Highway Patrol troopers on Interstate 55 northbound between 9:30 p.m. and 10 p.m. As the BPD officer stepped out of his vehicle, a truck sideswiped the parked cruiser, Chief Kenneth Collins said.

The officer was not hit, and was not injured.

The driver of the truck pulled over onto the shoulder, then abruptly left the scene. Troopers pursued and apprehended the driver near mile marker 45.

The incident remains under investigation.

“We assist because things can escalate in a few seconds,” Collins said. “We all work together — city, county and Highway Patrol. We hear it all day, and sometimes we can hear it in their voice that they need help. We’ve got their backs.”

No matter the department, Collins said law enforcement looks out for one another and protects each other — “All for one and one for all … to make sure we get home safely at night.”

The chief said he is very grateful that his officer was not hurt in the wreck.

“Pay attention when you see blue lights, because our safety depends on it,” Collins said.