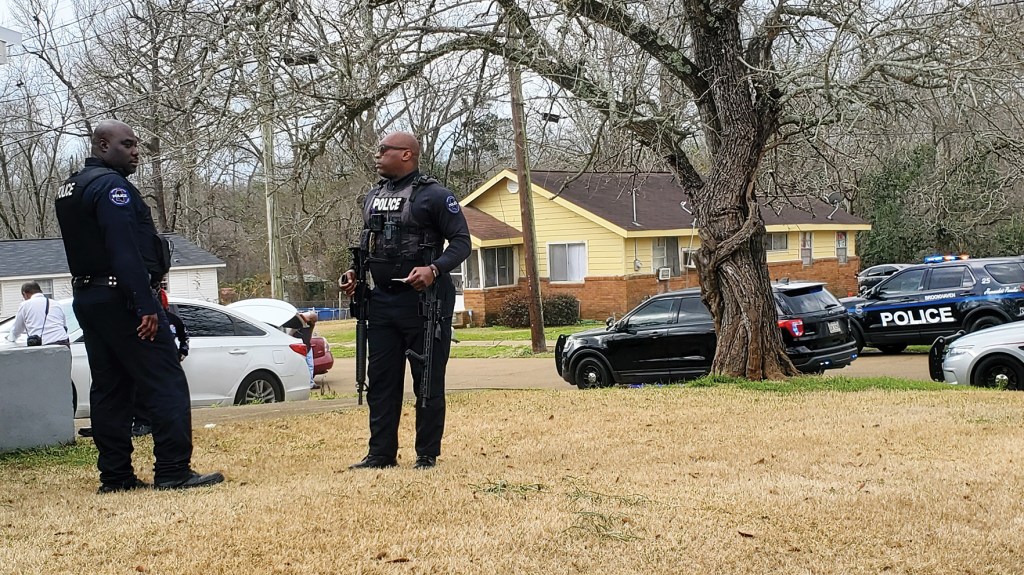 A man fired several rounds from an AR rifle Wednesday morning at his home, in an apparent effort to frighten his girlfriend and prevent her from leaving.

Brookhaven Police Chief Kenneth Collins said officers were near Fannie Mullins School when they heard gunshots. They responded to a home on South Washington Street, where they encountered 27-year-old Deandre Dixon, who surrendered his weapon.

Collins said Dixon had thrown the woman’s keys up into a tree in the yard to keep her from driving away. They were retrieved by an officer.

Officers remained on the scene until the woman was able to gather her things and leave the area. More weapons were recovered from inside the home, and Dixon was arrested.

He has been charged with simple assault domestic violence and disturbing the public peace.