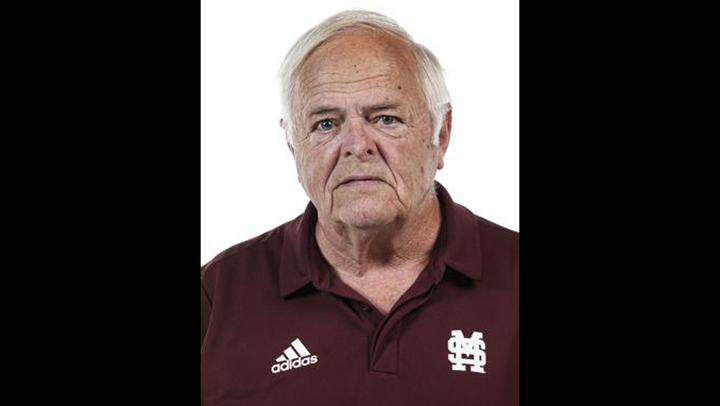 Ron Polk, the SEC baseball legend who led Mississippi State to great heights during his long career, will be on the campus of Copiah-Lincoln Community College in Wesson later this month.

Polk will be the featured speaker on Jan. 25 at the inaugural “First Pitch Dinner” hosted by the CLCC baseball program.

The event is scheduled to begin at 6 p.m. and will take place at the Thames Center on the campus of Co-Lin. Tickets are $40 per person and VIP tables with seating for seven are also available. For more information on ticketing, contact 601-643-8332.

In 29 years as the top Dog at Mississippi State, Polk and the Bulldogs reached Omaha and the CWS six times.

Polk is in high demand as a public speaker as he travels the country touting the game of baseball and regaling listeners with stories from his career.

Co-Lin first year head coach Adam Chamblee and his baseball team will make their home debut on Friday, Feb. 10 when the Wolves will host Rend Lake (Illinois) in Wesson.