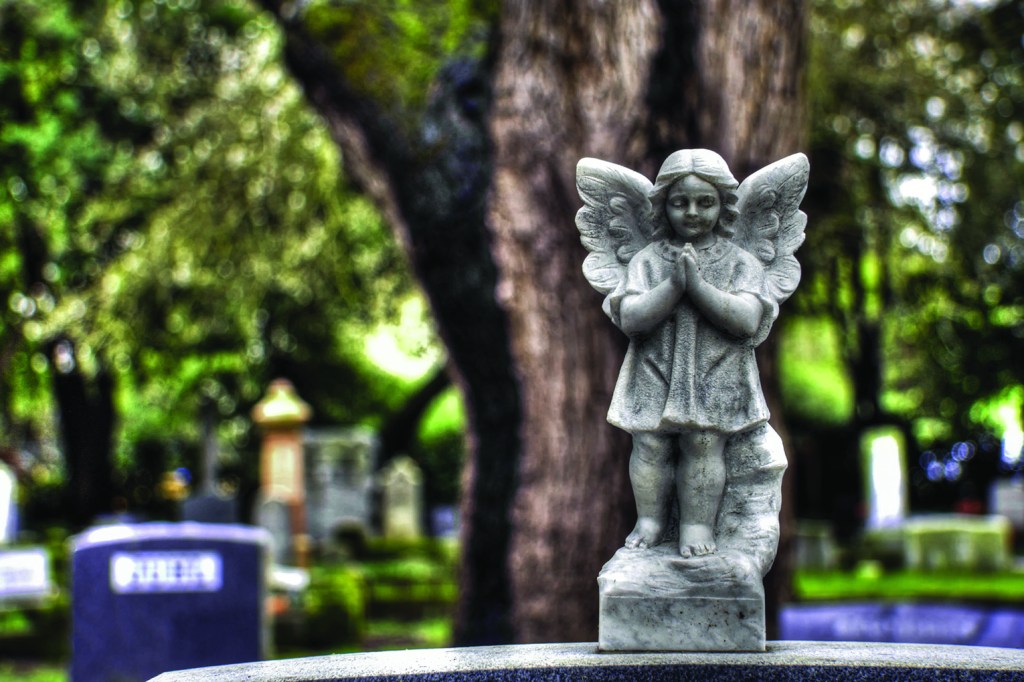 The question of who was to pay for a “pauper’s burial” in Lincoln County has been resolved.

On Wednesday, Jan. 11, the Lincoln County Board of Supervisors discussed what their role should be in the burial of Cammie Porter. The body of Porter, who died at the Mississippi State Penitentiary at Parchman, had been delivered to Williams Mortuary in Brookhaven a few days earlier, at the request of his son. He previously had been scheduled to be buried at Parchman.

Since the body was delivered, however, the funeral home was unable to get in touch with the family, according to Coroner Clay McMorris.

State law requires the county’s medical examiner/coroner to declare a person as a pauper before the county can pay for a burial or cremation (S41-61-69). McMorris told the board via a phone call with Chief Deputy Johnny Hall that the son had taken responsibility for the body by having it delivered to the funeral home. He could not, therefore, be declared indigent. The board decided to investigate further and tabled the discussion.

But Pat Williams, owner and operator of Williams Mortuary, said she could not allow the body to simply remain — he needed to be buried. She had the body prepared and buried on Friday.

Williams said she was able to get in touch with the family, who contributed what they were able to, “Which wasn’t very much.” So a few private donors stepped up to cover the rest of the cost.

“The best thing to do was bury him,” Williams said. “It’s been resolved. It’s been taken care of.”