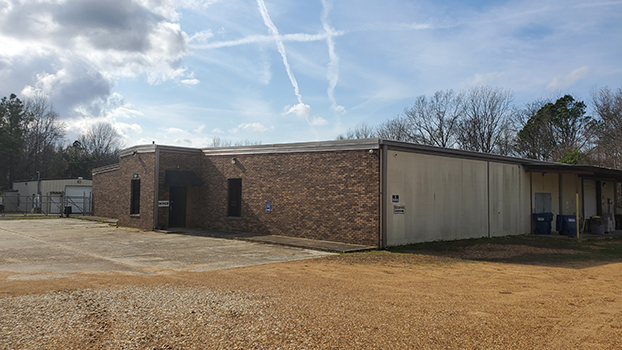 After a 20-minute closed session of the Brookhaven Board of Aldermen and other officials, the city announced a joint effort with the county to decrease 911 response times.

The dispatch offices of the city, currently at the Brookhaven Police Department, and the county, located at the Sheriff’s Office, will combine into one office in the Lincoln County Emergency Management building on Hwy. 51.

“The benefits are that it will decrease response times on 911 calls, and modernize all equipment,” Mayor Joe Cox said. “Current city dispatch employees will get priority on a job there, so no one will lose their job because of this.”

“Right now, 911 calls go to the county, who route (city-related calls) to the city, who then dispatches response,” said attorney Will Allen, who is coordinating the interlocal agreement. The agreement was set in motion while Allen was serving as attorney for the county’s Board of Supervisors.

The Board of Aldermen approved the agreement by unanimous vote. Allen said the next step is to send the minutes of the executive session to the office of Attorney General Lynn Fitch for her signature. Installation of new equipment will begin in May, according to Allen and Emergency Management Director Chris Reid.

Sheriff Steve Rushing said construction on the office will begin as soon as possible.

According to the agreement, the Board of Supervisors will appoint and maintain the employment of a 911 Communications Director. The City will pay $255,000 annually to the county — in 12 equal installments — to cover its share of costs, maintenance and operational expenses, including salaries for four full-time city dispatchers. This amount will be fixed for the first three years of the agreement.

The County will equip, operate, staff and maintain facilities and accessories “necessary and proper to provide emergency dispatch and communications services to City and other law enforcement agencies, fire departments, emergency medical services and public safety agencies within Lincoln County.”

Each government will “continue to own, maintain, and bear the cost burden of their own real estate” and other properties.