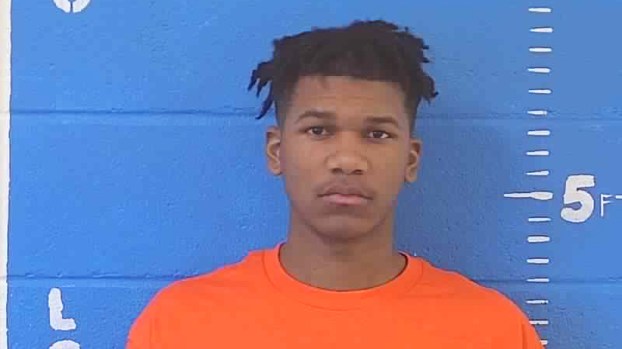 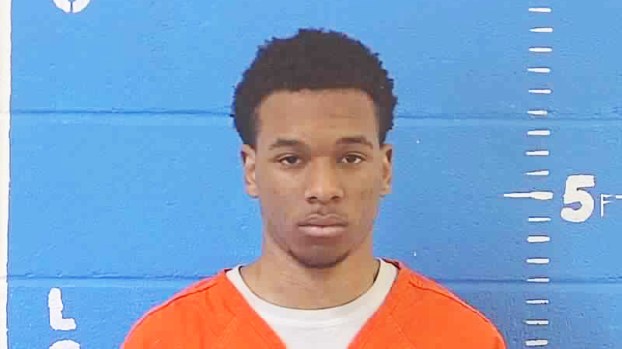 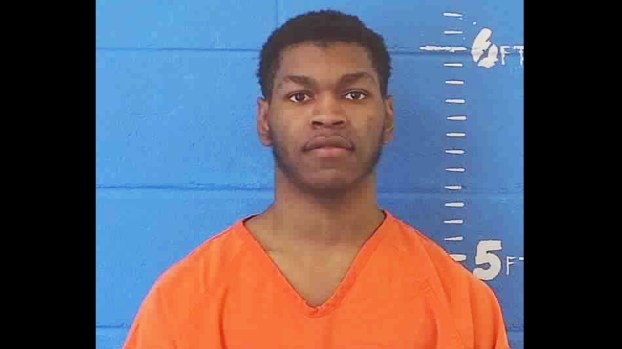 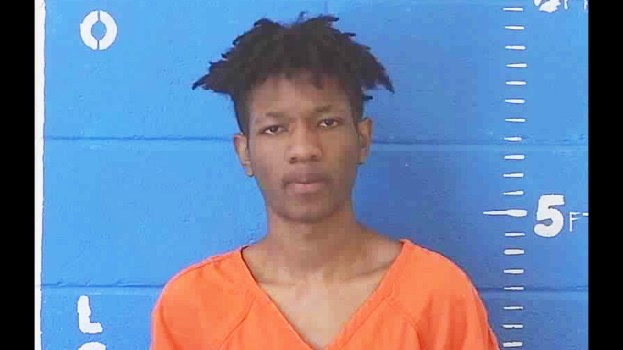 Members of the Special Response Team converged on each on the locations, serving search and arrest warrants.

Smith and Searcy were also charged with conspiracy; shooting or throwing at trains or motor vehicles; and aggravated assault with extreme indifference to life.

Police Chief Kenneth Collins said the charges were related to recent violent activity within the city.

“I want to give special thanks to Sheriff Steve Rushing and the Lincoln County Sheriff’s Office and to Mississippi Bureau of Investigations for their special assistance in this operation,” the chief said. “It’s always valuable to have teamwork when dealing with individuals like this. Sincere thanks from Chief Kenneth Collins.”