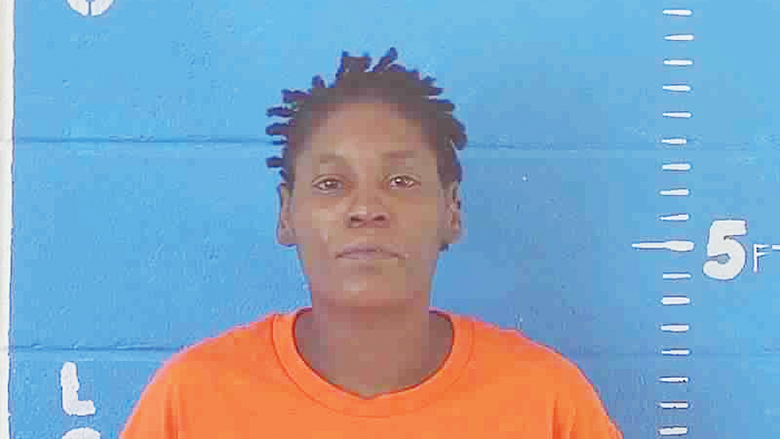 Authorities have identified a Copiah County woman who fired gunshots at a Brookhaven gas station, held bystanders at gunpoint and engaged in a brief standoff with police officers.

A woman had parked at a gas pump in a Chevrolet sedan with Copiah County plates, then told her 12-year-old daughter to get out of the car and go stand by the fence, according to BPD Chief Kenneth Collins.

“Today’s the day,” she reportedly said.

Witnesses told officers the woman — later identified as 36-year-old Jessica Lenoir of Hazlehurst — exited the vehicle and fired a handgun once into the air and once into the pavement. She then allegedly held three strangers at gunpoint, not allowing them to leave the area.

Lenoir also threatened to shoot a gas pump, Collins said, warning she would, “Blow this ___ up.”

Once on the scene, the first responding officer ordered Lenoir to place the weapon on the ground. After giving the command three times, she complied.

“He also had to order her multiple times to comply by getting on the ground and putting her hands behind her head,” Collins said. “I’m thankful for the professionalism and restraint of my officers in this situation by not shooting her when she refused to comply with the order to put the gun down.”

Lenoir was taken into custody and will be charged with three counts of kidnapping, discharging a firearm and aggravated assault, Assistant Chief Clint Earls said.

“The shot into the ground could have ricocheted and killed somebody,” Collins said. “I’m thankful the situation wasn’t one where people were killed or injured.”