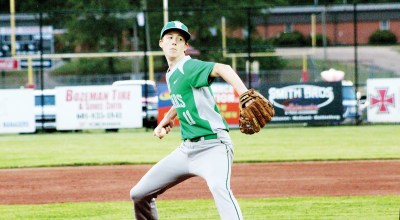 This week is one for area MHSAA baseball teams to put a bow on their regular season. Games that had previously been rained out need ... Read more

4 hours ago by Cliff Furr. 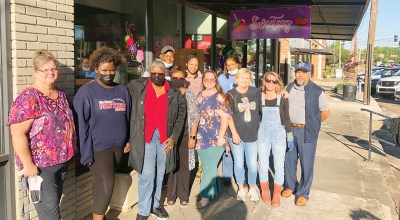 Never without a smile — Community honors memory of Brookhaven businesswoman

Jonnie Sullivan stood speechless Tuesday morning on the sidewalk in front of Sweeteez in Downtown Brookhaven, reading the tributes on written on a sign outside ... Read more

7 hours ago by Stacy Graning. 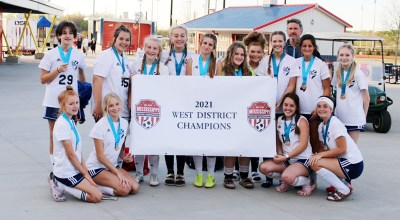 12 hours ago by Cliff Furr.

UPDATE: Siarra Scarberry has been located and is safe. The Mississippi Bureau of Investigation has issued an Endangered/Missing Child Alert for 14-year-old Siarra Scarberry of ... Read more

13 hours ago by Daily Leader Staff. 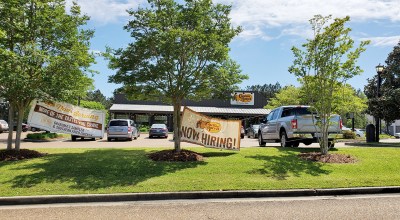 Now Hiring — But who wants to work?

“Looking for 4 grill cooks and 10 servers.” The Facebook plea from the Brookhaven manager of Cracker Barrel Restaurant and Old Country Store included a ... Read more

1 day ago by Brett Campbell. 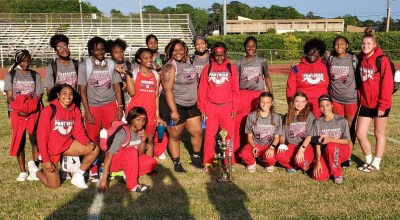 The Brookhaven High track and field teams kept their march through the postseason moving last week as they captured the Region 3-5A championship in boys’ ... Read more

1 day ago by Cliff Furr. 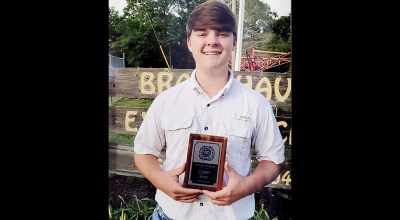 The Exchange Club of Brookhaven selected Caden Seay of West Lincoln Attendance Center as its Youth of the Month for February. At West Lincoln, Seay ... Read more

4 days ago by Daily Leader Staff. 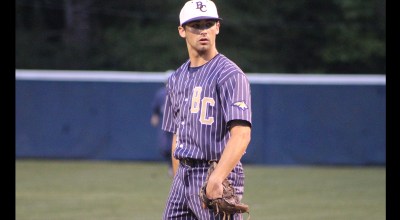 A three-run top of the sixth proved to be enough Thursday as visiting Lawrence County (10-9) used that spurt in what would be a 4-2 ... Read more

4 days ago by Cliff Furr. 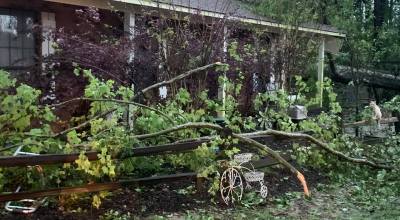 Updated: Tornado in Lincoln County, 3 others confirmed in recent storms

Four tornadoes have been confirmed in recent storms across Mississippi. The National Weather Service surveyed and confirmed the following during the severe weather event of ... Read more

5 days ago by Daily Leader Staff. 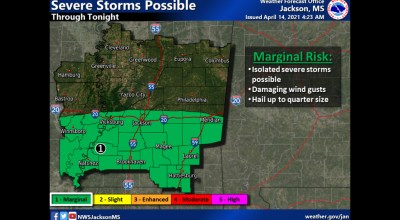 Severe storms are possible Wednesday through the night in Lincoln County and across much of South Mississippi. The National Weather Service in Jackson has forecast ... Read more

7 days ago by Daily Leader Staff.