OXFORD – Style points are not a big deal to Mississippi coach Andy Kennedy. But the bottom line is.

“At the end of the day, they don’t say how. They just say how many,” said Kennedy after the Rebels rallied for an 83-80 overtime win over Troy.

“We’re just happy to get our seventh win in a row heading into the SEC schedule.”

Tomasz Gielo and Stefan Moody scored 23 points apiece for the Rebels, who played their finale in Tad Smith Coliseum, which served as home court since 1966. Ole Miss needed a season-high offensive performance from Gielo, who finished 5 of 11 from 3-point range.

Sebastian Saiz and Martavious Newby added 11 and 10 points, respectively, for the Rebels. Saiz had six points in overtime as the Rebels outscored Troy 5-0 in the final minute to erase an 80-78 deficit.

Jeremy Hollimon scored 22 points, including 14 in the final five minutes of regulation, to lead the upset bid for Troy (5-6). Wesley Person and Jordon Varnado added 17 points apiece for the Trojans, who led at halftime 32-31.

“Our players fought and battled hard and I’m proud of this effort,” Troy coach Phil Cunningham said. “We don’t like losing, but we had the fight and we gave ourselves an opportunity. There were a lot of positives.”

The Trojans rallied from a 61-48 deficit with 7:48 left behind Hollimon’s late outburst to force overtime at 73-73. Person hit a basket and two free throws to give Troy an 80-78 overtime lead with 1:16 remaining.

Saiz converted a layup and a pair of free throws in successive overtime possessions, to give the Rebels an 82-80 lead with 33 seconds left.

Hollimon missed a contested layup with seven seconds remaining before Anthony Perez hit a final free throw to seal it for the Rebels.

“We got just enough stops,” Kennedy said. “We had players step up for us.

“Troy challenged us and I’m proud we answered that challenge.” 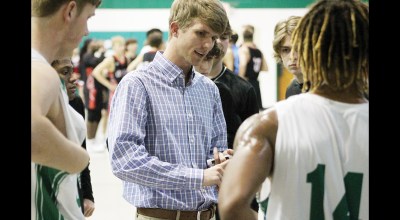 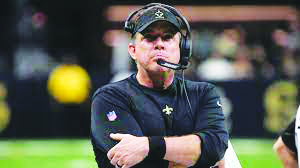 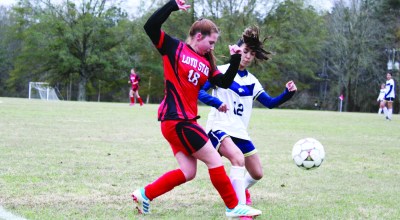 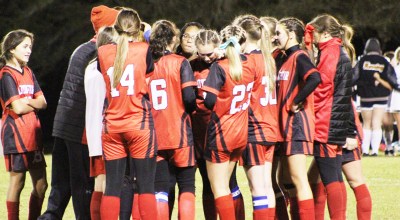