Fire at Monticello gas station is out 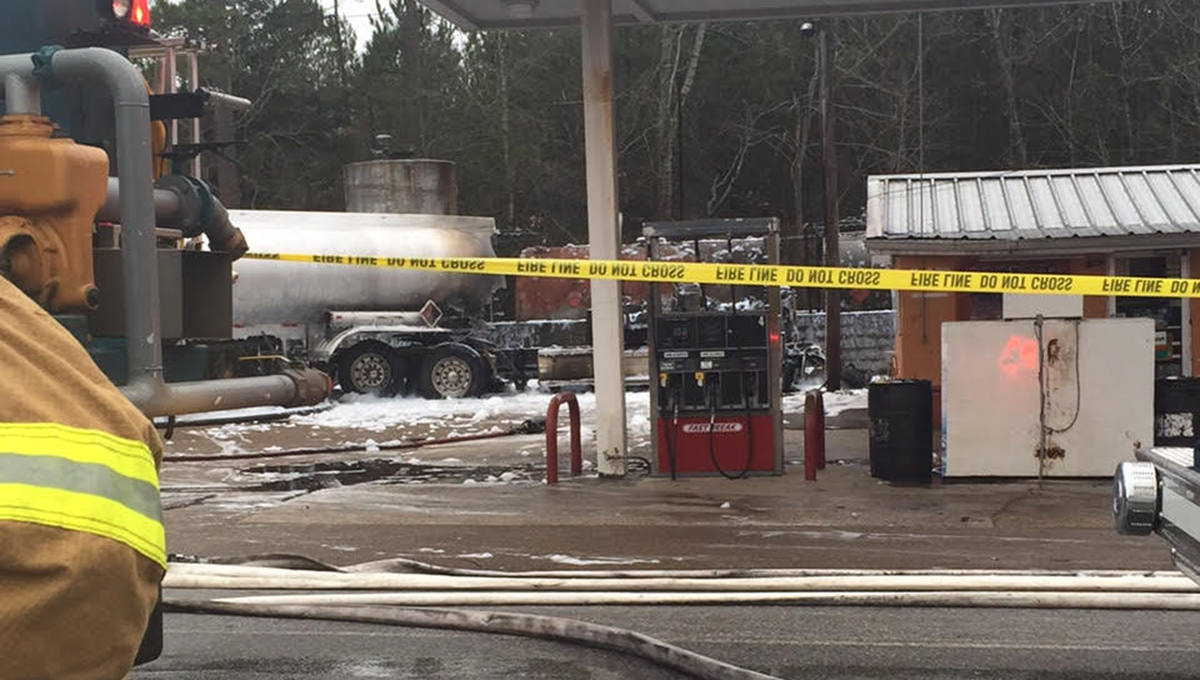 The fire at Duncan’s Corner store in Monticello is out.

Early this morning, a tanker truck caught fire at the station at 1792 F E Sellers Highway in Monticello. Officials said the tanker did not collide with the store. The fire ignited as the driver was offloading gas.

Assistant Chief Hugh Summers of the Monticello Fire Department said the department received the call about the fire around 6 a.m. and the fire was put
out by about 6:45 a.m.

The driver injured his leg in the incident, Summers said.

Cleanup is still ongoing and the highway was still closed as of noon.

We will update as we have more info. 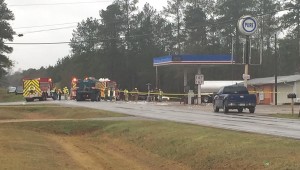