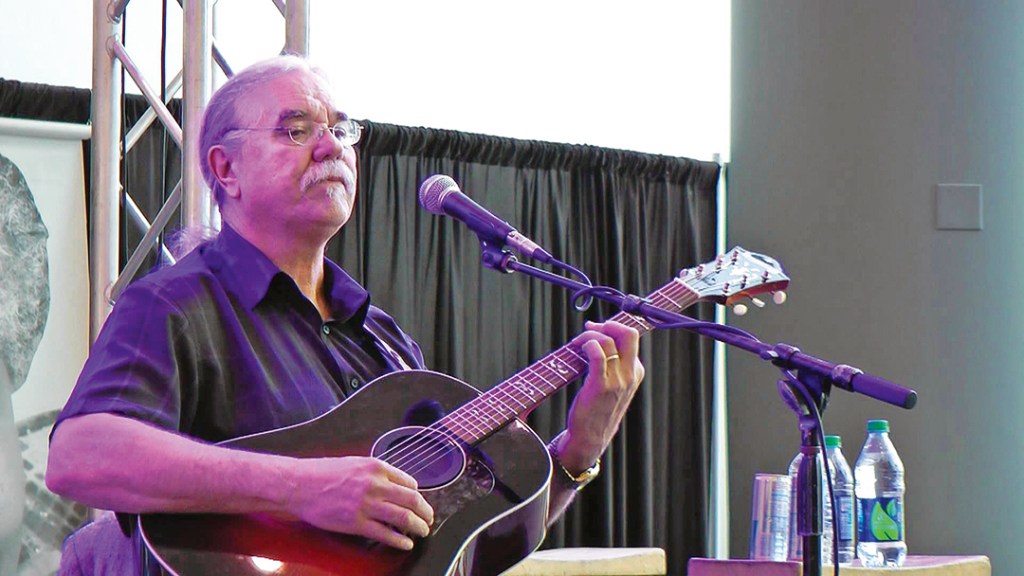 Brookhaven native Virgil “Big Juv” Brawley will be remembered for his love of music with a marker on the Mississippi Blues Trail to be planted in Railroad Park.

Brookhaven musician Tyler Bridge asked the Brookhaven Board of Aldermen this week to allow a Blues Trail marker to be placed in the park near the memorial for POW Danny Entrican. The motion passed unanimously.

“This guy was very big in the blues community and a very big part of continuing the Mississippi Blues history that we have,” Bridge said. “Having a blues marker is a pretty big deal. You have people from all over the world that will come to see a blues marker.”

The Blues Trail is a work in progress of the Mississippi Blues Commission. It consists of more than 100 historical markers throughout the state noting significant places and faces in the story of America’s music.

Brawley’s family is covering the $11,000 price tag for a marker, Bridge said.

He began playing guitar in Brookhaven garage bands as a teenager then went on to play Brookstock in his hometown every summer with friends and classmates.

He served in the Army as a sergeant in Vietnam where he was stationed in a long-range reconnaissance platoon as a sniper. He was highly decorated with numerous medals including two Bronze Stars and an Army Accommodation Medal with Valor.

Upon returning to Mississippi, he attended Copiah-Lincoln Community College, then received a bachelor of science degree in radio, television and film from the University of Southern Mississippi.

In the 1970s he was a sound engineer with touring bands throughout the South. In 1980, he moved to Carmeen, Texas, where he owned a small ranch and trained horses. He returned to Mississippi in 1996, where he became well known as an outstanding blues guitarist, soloist and lyricist. His band, the Juvenators, received outstanding reviews for their hard driving Texas, Chicago, West Coast and Delta blues sound.

Brawley was one of the driving forces behind the annual Brookstock Festival. 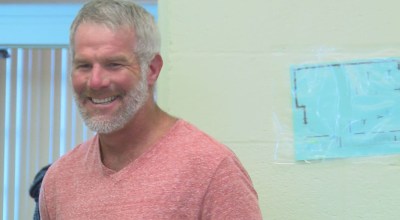 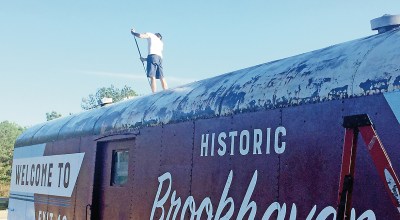 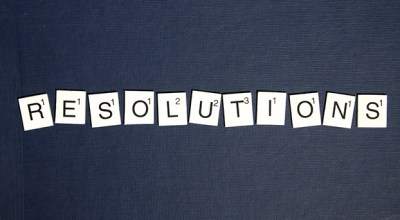