Hester didn’t have to throw hard to earn Defensive MVP 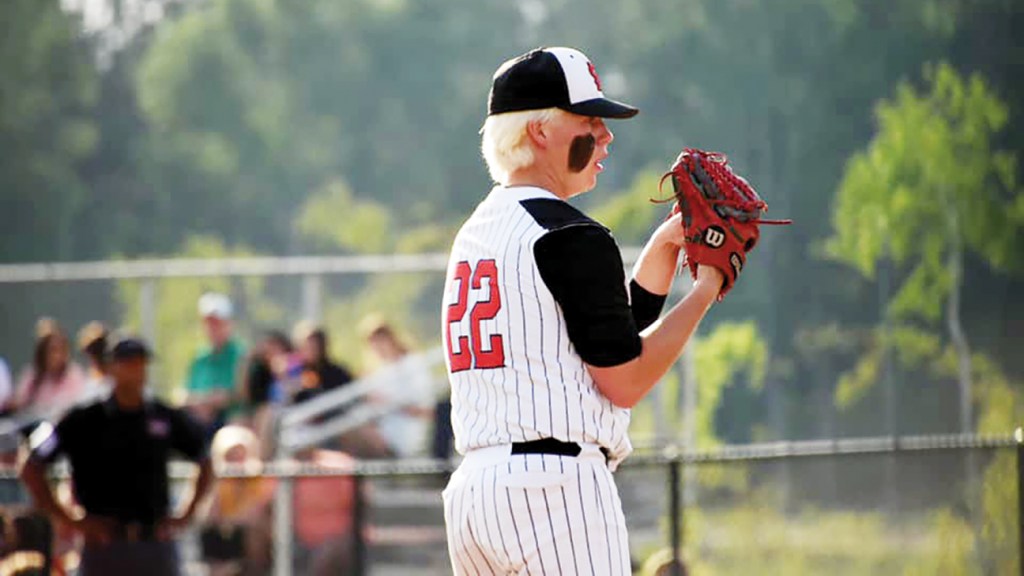 It feels like baseball parents are becoming more and more enamored with tracking the velocity of their children that pitch.

If Tommy isn’t throwing mid-80s by middle school, then how is he going to make the team at MSU, they wonder.

Pitching has always been about where you throw it just as much as it’s about how hard you throw it.

Loyd Star junior Dawson Hester is a great example of that. A crafty, lefthander that uses location and guile, Hester sat batters down all season long for coach Jared Britt on the way to posting a 7-1 record on the hill.

For his outstanding work at striking batters out, Hester has been named The Daily Leader All-Area Most Valuable Defensive Player.

Hester led a deep starting pitching rotation with 94 strikeouts on the season. His earned runs average ended at 2.50 in 2021.

“I’ve heard an opposing coach talking about him and describe him as a pitcher that just gets people out,” said Britt. “His control is what sets him apart. Velocity is overrated if you can throw mid 90s and have no idea where it’s going. Dawson can really fit it in where he wants it.”

A first baseman when he’s not pitching, Hester is no slouch with the bat. He drove in 27 runs on the season while posting a .385 batting average. Hester hit seven doubles and finished second on the team with 26 walks.

Just like many of his teammates, his older brother Rials played baseball at Loyd Star before him. Rials was a catcher who also pitched and played offensive line in football.

Rials Hester was a leader who kept his teammate’s attention when he spoke, and his little brother is cut from a similar cloth.

Next season Hester will be expected to do even more as a senior. His voice could be heard in the players-only huddle after the season ending loss to Taylorsville.

As the two graduating seniors walked away, Hester told the remaining group that Loyd Star should expect be one of the best 2A baseball teams this time next year, if they were willing to keep putting in the work.

Britt says Hester is up to the charge to lead as a senior next season.

“Dawson, Casen and Riley Easterling, those guys along with a few others that they are tight with, they are great leaders by example,” said Britt. “They are always working out, pushing each other to get better and that type of stuff can really rub off on your younger players.”