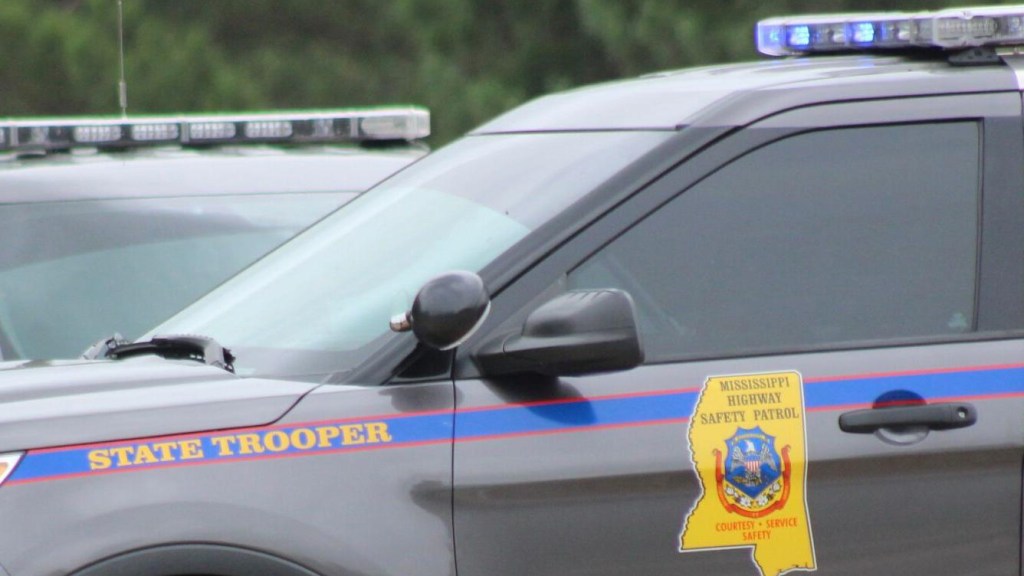 MHP concluded its statewide 2021 Fourth of July enforcement period which began Friday, July 2, at 12:01 a.m. and ended Monday, July 5, at midnight. Throughout the period, MHP issued 6,140 citations with 146 DUI arrests. A total of 151 crashes were investigated including two fatalities and 50 injuries on state and federal highways, and interstate systems.