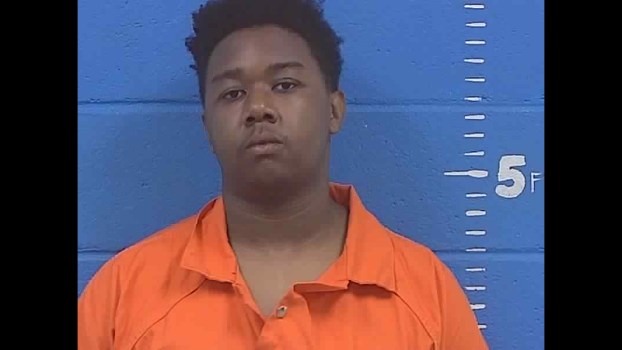 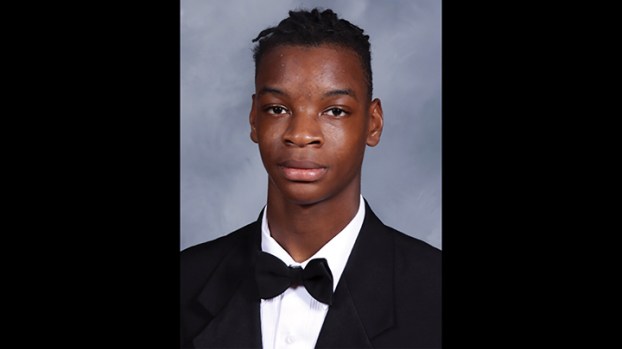 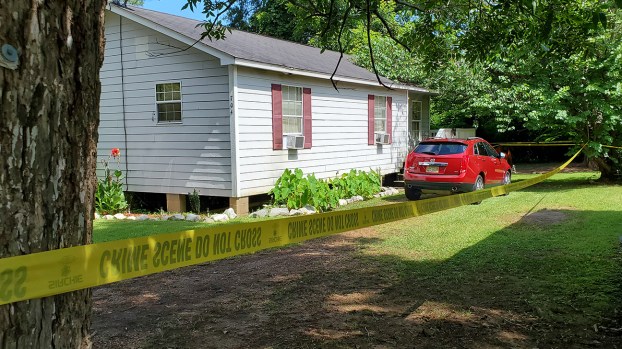 Charges have been upgraded to murder for an 18-year-old arrested one week ago in connection with the shooting death of Kemon Funchess, also 18.

Kentory Benson Jr. of 704 Hines St. was arrested at his home Wednesday, July 7, and initially charged with probation violation by the Brookhaven Police Department.

BPD officers had responded to the address at 9:13 p.m. in response to a call of shots fired, and found Funchess in the back yard of the residence. Fuchess was pronounced dead on the scene from multiple gunshot wounds.

BPD Chief Kenneth Collins said Benson had been identified as the shooter and his charges were officially upgraded Tuesday, July 13, to murder.

In 2018, Benson was arrested and charged as an adult with aggravated assault with the use of a deadly weapon. He allegedly shot a male victim age 12-14 on North Second Street as the victim was walking home. Kentory Benson Sr. was also arrested in that incident for allegedly driving the vehicle from which the weapon was fired. The elder Benson was charged with aggravated assault with extreme indifference to life.

“We are still investigating this case and anyone else we find out was involved will have charges put on them,” Collins said. “We are running down every lead and have not stopped investigating since the day Funchess’ life was taken.”

Collins said his heart still goes out to the victim’s family, and though investigations like this can take time, investigators will continue to work the case to its conclusion.

“We as a community need to stay vigilant,” the chief said. “We see all this stuff going on all around us. We need to do our best to keep up with our kids and keep our town as safe as possible. We can’t do it without the help of everyone in this town.”

Visit here and here to read the original reports.