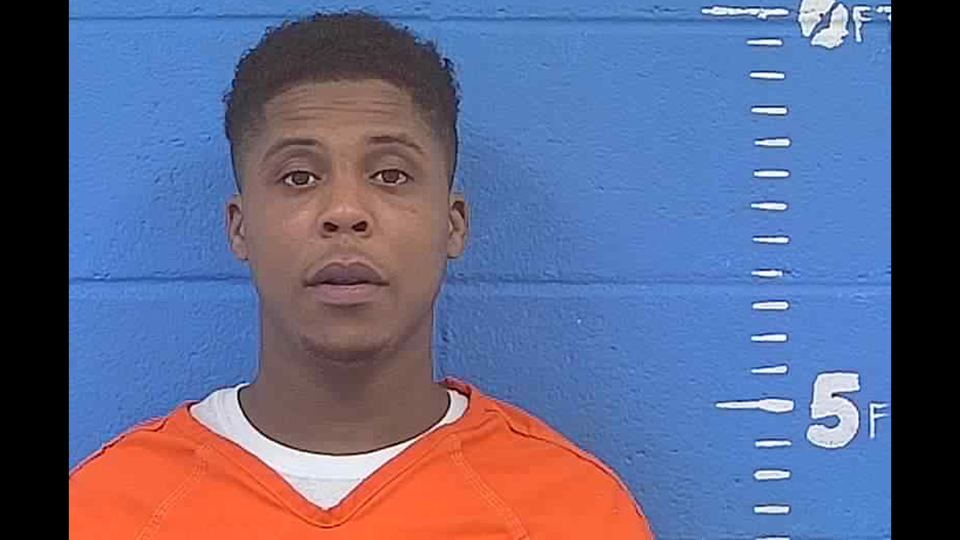 A suspect in the July 21 shooting death of Darreyun James Pendleton has surrendered to the Brookhaven Police Department.

At approximately 2 p.m. Monday, Armone Melike Sims surrendered to officers in connection with Pendleton’s death in the Cloverdale Apartment Complex, according to BPD Chief Kenneth Collins.

At approximately 5:38 a.m. July 21, officers were dispatched to the complex in response to multiple 911 calls saying a person had been shot. Officers found a black male, later identified as Pendleton, suffering from gunshot wounds. He later died from his wounds at University of Mississippi Medical Center.

A murder warrant was issued for Sims on July 29.

“I’d like to thank law enforcement, members of the community and his family for their assistance,” Collins said. 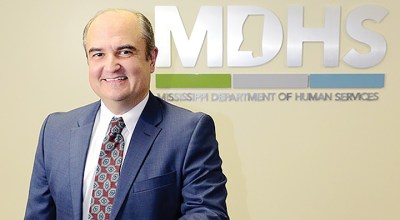 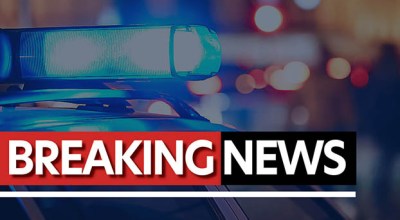 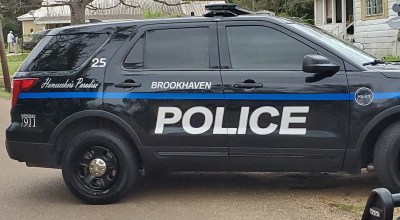