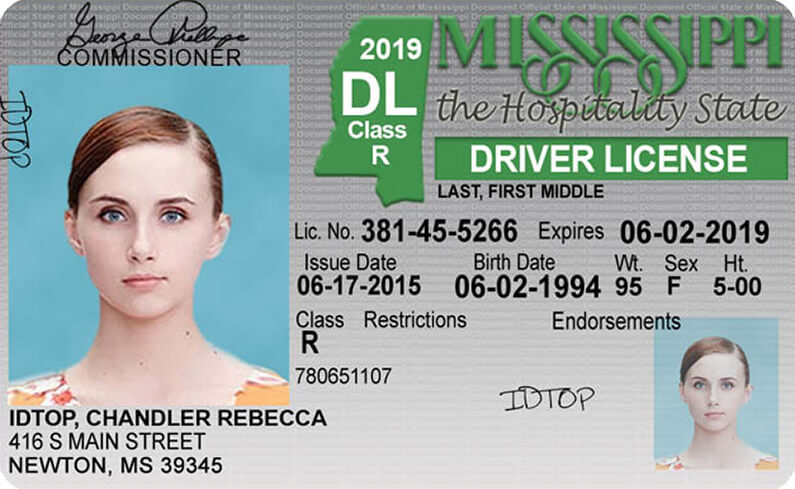 The road test has historically been the most daunting part of getting a driver’s license for young drivers.

New drivers have not had to worry about the road test for more than a year, however, due to COVID-19 restrictions — concerning some more experienced drivers.

Department of Public Safety Commissioner Sean Tindell said he understands these concerns. But he said the road test had been reduced significantly in recent years even before social distancing and coronavirus transmission concerns.

“The road test at the time basically consisted of driving around the parking lot and parking the vehicle,” Tindell said. “And so the reality is it wasn’t as extensive a road test as it once was. Maybe a more effective way in determining whether or not somebody is a good driver is getting information from the people that are actually driving with them.”

Prior to obtaining a license, the state requires a learner’s permit for a year and an affidavit from a parent or guardian affirming they have ridden with the prospective licensee for at least 50 hours. The changes — approved by the state Legislature during the extended 2020 regular session — encourage parents to be more engaged in the driving instruction and habits of their children.

But some drivers are concerned about this change.

Guns Down, Balls Up non-profit director Johnny Smith is concerned, both as a parent and a driver.

“I think it’s dangerous. We all were once young and had heavy feet when it came to the gas pedal,” Smith said. “That thought by itself scares me.”

“I think people still need a road test with an instructor,” Tull said. “We can’t trust the parents to raise them right. I’m not trusting them on the road.”

While Tindell said the road test will not be reintroduced, he believes it would be appropriate to mandate driver education classes in schools once again. They have been electives in schools since 1962, according to Mississippi Department of Education spokesperson Jean Cook.

“Legislation would be needed to mandate and fully fund a statewide driver education program,” Cook said.

Do you remember taking the road test to get your license? Share those stories with us by emailing them to news@dailyleader.com.