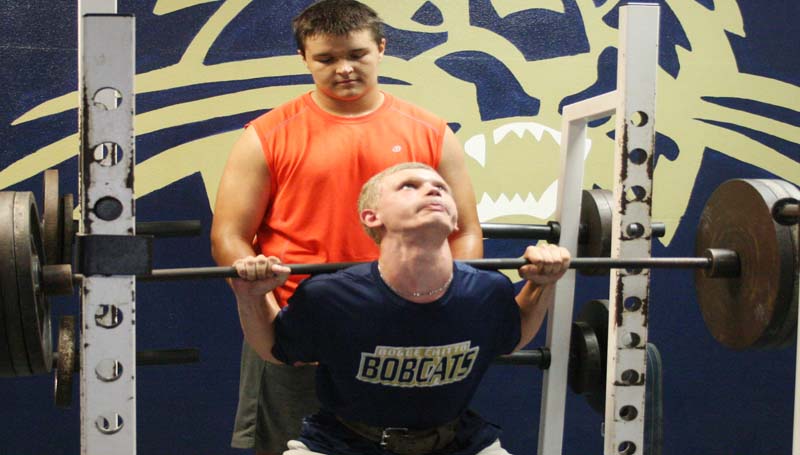 DAILY LEADER / MARTY ALBRIGHT / Bogue Chitto’s Brandon McKenzie (front) does some heavy squats in the last day of summer workouts as his teammate Hayden Burton stands behind him as a spotter. The Bobcats will visit Loyd Star for the Possum Bowl, Aug. 22.

Summer time workouts and conditioning is over as local football players are ready to hit the practice field to start preparing for the up coming Friday night lights.

Brookhaven Academy, Parklane Academy and Copiah Academy have already enjoyed three days of practice. To most of the players and coaches, it felt like fall came early in the last week of July.

Now that it is August and with our typical Mississippi weather, a heat wave and possible showers will greet our high school football players Monday, with the start of preseason practice. Mississippi High School Activities Association members officially joined the sweat-soaked workouts, which will lead to the Aug. 22 season openers for public and private schools.

Players will be restricted to shorts, t-shirts and helmets during the first three days of practice. Shoulder pads may be worn on the fourth day, followed by full gear on the sixth day.

Mississippi Association of Independent School members have scheduled scrimmages for Friday, Aug. 8, after starting preseason drills July 31. Most teams will participate in jamborees on Aug. 14 or 15, as a prelude to the 2014 campaign.

Brookhaven Academy will host a scrimmage Aug. 8 against Hillcrest and will participate in a jamboree at Mississippi College against other independent and public schools.

Area teams began rigorous offseason conditioning and weight training workouts June 1, so most players will be in good physical condition. However, coaches will continue monitoring the heat and humidity, allowing their players numerous breaks for the consumption of water and other fluids.

Brookhaven:  Coach Tommy Clopton’s Panthers will practice Monday at 3:45 p.m. There will be a team meeting at 2:30 p.m.

Clopton said he expects around 85 players to report for practice, including freshmen. The Panthers will participate in a jamboree at Pearl, Aug. 15, starting at 7 p.m.

The Panthers host their first game Aug. 22 against Franklin County.

The Bobcats will host a jamboree Aug. 15 on Troy Smith Field. 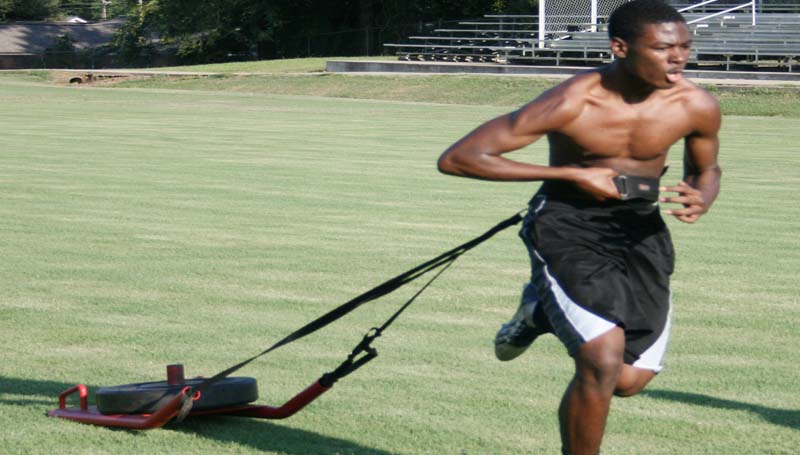 Greer said he expects around 55 players to report.

Loyd Star:  The Hornets will practice at 5 p.m. Monday. New head coach Adam Cook said he is expecting around 35 to 40 players.

Working with Cook as assistant coaches are Seth Britt and Adam Smith.

Loyd Star will host Bogue Chitto Aug. 22 in its season opener, which is also known as the Possum Bowl.

Palmer said he expects to have 62-varsity players report.

The Bulldogs will travel up Highway 84 to Brookhaven to battle the Brookhaven Panthers Aug. 22.

Enterprise:  Third-year head coach Brooks Burns said he expects to have around 35 to 40 players on his varsity squad. The Yellow Jackets will begin practice around 4 p.m.

The Jackets play their first game on Thursday, Aug. 28, at Bogue Chitto.

Working with Burns as assistant coaches are Shane Adams and Tyler King. 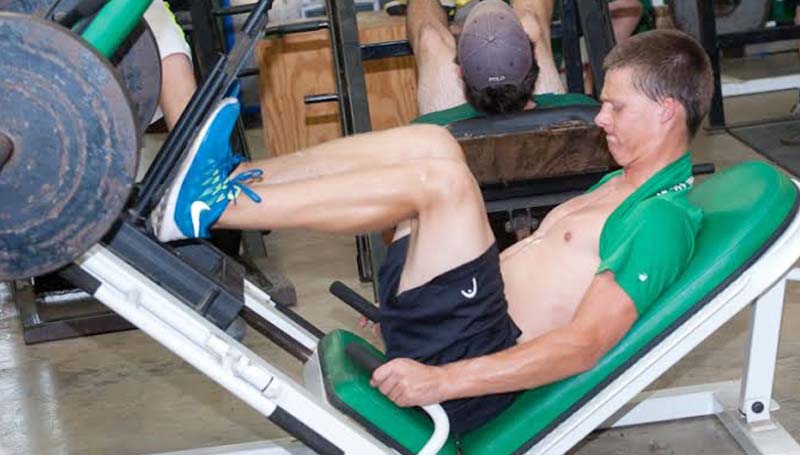 Brumfield said his team would not participate in a jamboree. The Bears will host the Salem Wildcats Aug. 22.

Brumfield expects around 40 players to participate in preseason drills.

Hazlehurst:  New head coach Todd McDaniel returns home after leaving in 2010. The Indians are looking at a rebuilding year as they prepare to defend their reign as south 3A state champions. McDaniel said practice will start Monday and expects around 60 players to report.

The Indians will visit Jackson Murrah in their Aug. 22 debut.