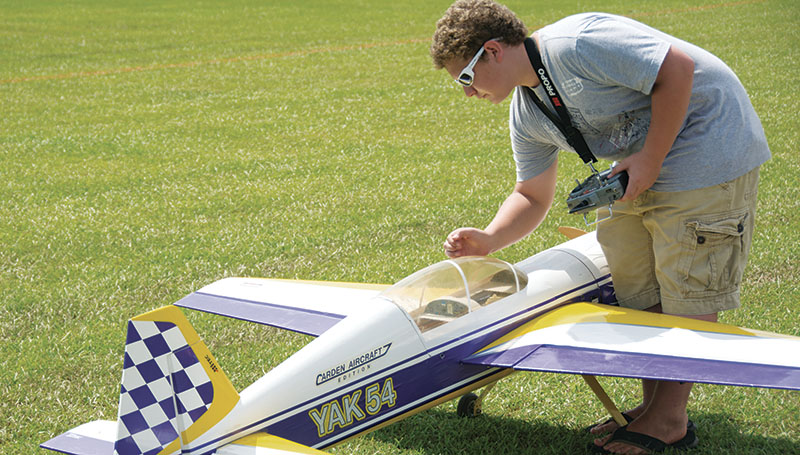 The Brookhaven RC Club for radio airplane flyers’ fundraiser took off Saturday afternoon as planes from around the south performed head on, spinning tricks at the Brookhaven-Lincoln county Airport. The event raised money for the Baptist Children’s Village in Brookhaven.

“We’re just doing it to have fun. Most events raise money for the club, but it doesn’t cost us much, so we give all the money to the children’s home,” said David Dussetschleger, RC club president.

Enthusiasts, spectators and the children from the Baptist Children’s Home were present to watch the planes glide, hover and soar.

Money was raised by the $10 to fly fee and the concession stand, which was run by the wives of club members. 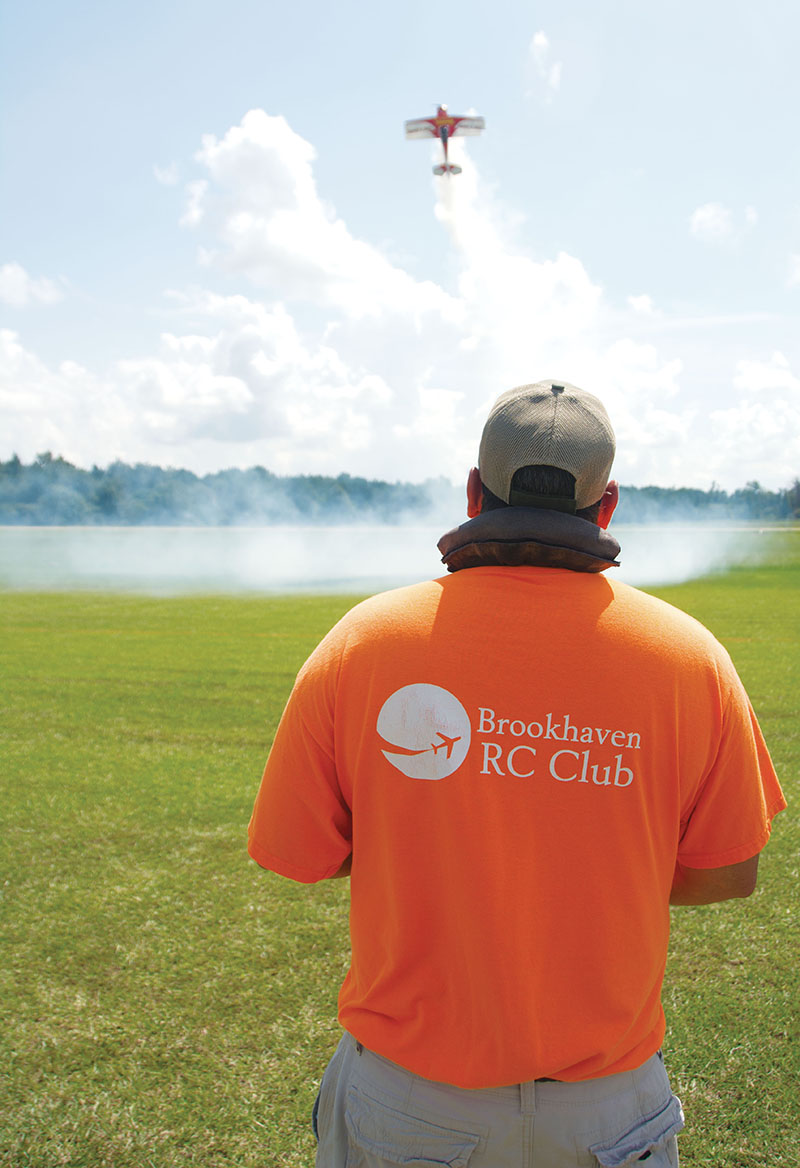 David Dussetschleger, president of the Brookhaven RC Club, flies his radio-controlled plane Saturday at the Brookhaven Airport. His Pitts Model 12 is 47 percent of the size of the actual plane with a 111 inches wingspan.

Cable One gives Chromebooks to Lipsey