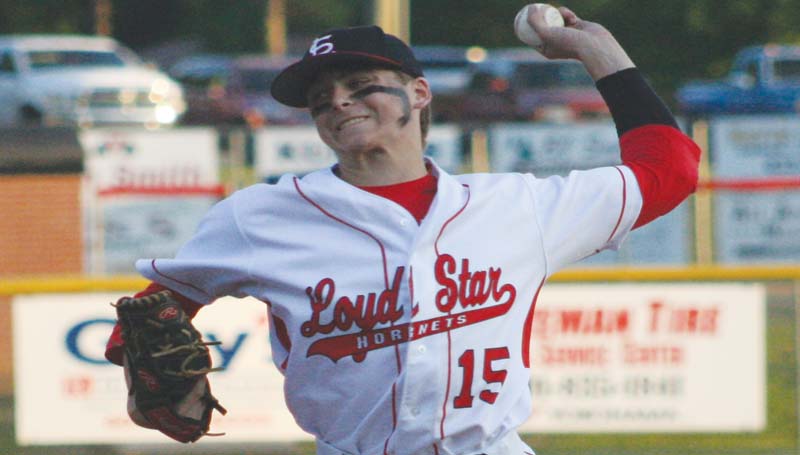 Baseball fans from Loyd Star will have a chance to watch their local senior player, Caleb Yarborough, suit up in his school colors once again for the 42nd annual D.M. Howie High School All-Star Baseball Games, which will be held Saturday at Trustmark Park in Pearl. The event is sponsored by the Crossroads Diamond Club.

This year’s All-Star event will have a new format that will include a Junior All-Star Game.

The Class 1A/2A/3A game will be played at 11 a.m. The new addition Junior All-Star contest will begin at 2:30 p.m., while the first pitch for the Class 4A/5A/6A game is set for 6 p.m. Each game will be nine innings. Tickets are $10 per person and will be available at the gate.

In the 1A/2A/3A game at Smith-Wills Stadium in Jackson in 2014, the South defeated the North for the second year in a row in the bottom of the ninth in a thrilling 9-8 win to add to the South’s overall series lead at 16-13.

Caleb Yarborough,  Loyd Star, batted .429 on the season for the Hornets collecting 16 RBI’s, 10 doubles, one triple and had two home runs.

As a outfielder for Loyd Star, he had a .917 fielding percentage. Yarborough recently signed a collegiate baseball scholarship to play for the Meridian Community College Eagles next spring.

“I’m very happy for Caleb and for all of his accomplishments while he was at Loyd Star,” said Loyd Star coach Jared Britt. “Caleb being selected to the All-Star Classic is just another one of his great accomplishments. I am looking forward to seeing him compete against some of the best athletes in the state at the all star game.”