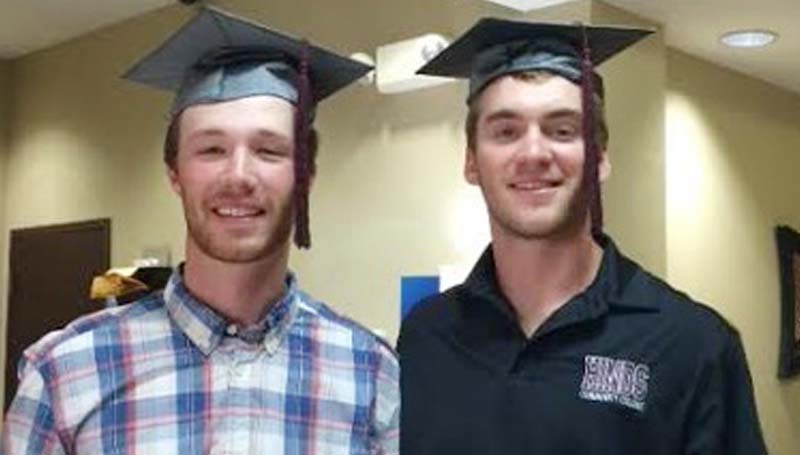 To be eligible for nomination, student-athletes must have completed three full semesters at Hinds.

Case and Culver both graduated from BHS in 2013 and played baseball under Coach Randy Spring.

In their freshmen year at Hinds, Case and Culver experience an amazing years as the Eagles advanced to NJCAA World Series in 2014, but lost in the championship game.

In their sophomore year, Hinds was eliminated in the regionals by LSU Eunice, who went on the win the NJCAA national championship.

In a two-way tie with a score of 12-under par 58, the team of Jerry Harper, Chuck Harper, Ronald Harper,... read more