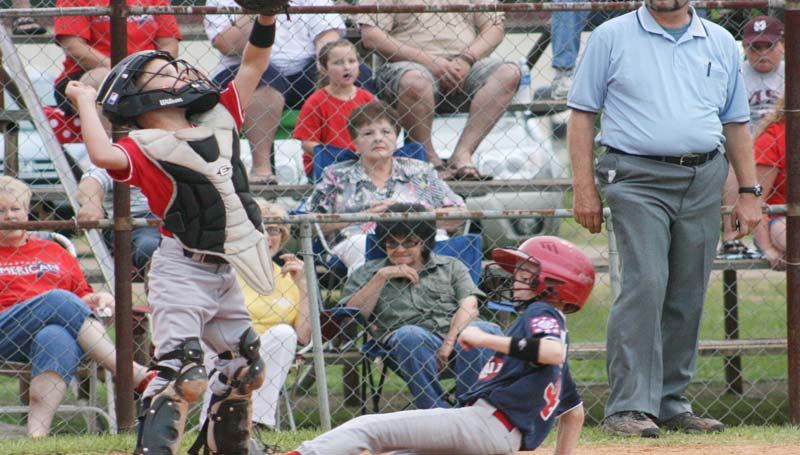 The Americans ended up eliminating the Nationals 19-13 in a late one game contest due to bad lightning around the area, which cause the game to be postponed for about 45 minutes.

Tournament action continues today as the Americans take on the Natchez All-Star for the District Championship beginning at 6 p.m. If a second game is needed it will start immediately after the conclusion of the first contest. 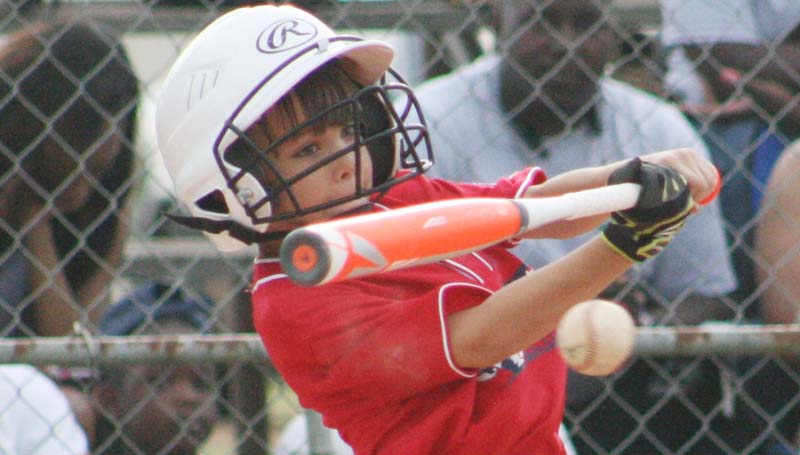 In a recap of Friday games, the Americans fell to Natchez 17-5 and the Nationals crushed Franklin County 22-1. 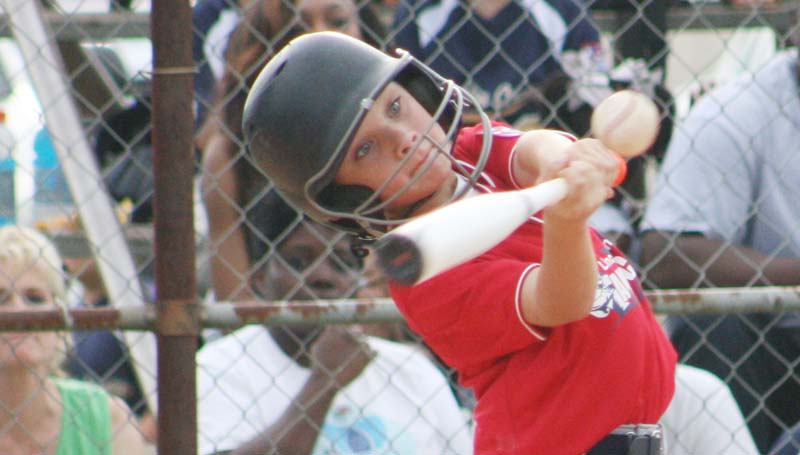 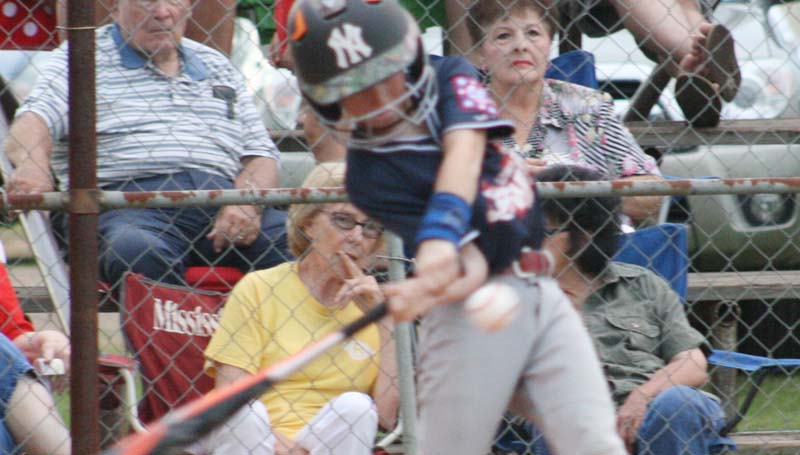