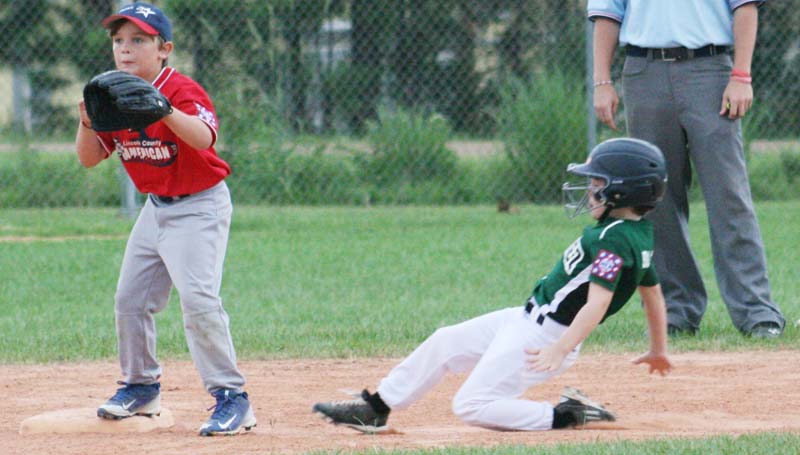 The Lincoln County Americans and the Natchez All-Stars battled for the Sub-District championship Tuesday night at Keystone Park as both teams came out swinging in Game 1 of the Dixie Youth 8-year-olds Coach-Pitch AA Tournament.

Baseball fans watched a thrilling contest from start to finish as both teams fought hard in a close, back and forth offensive series until the bottom of the fifth inning, when Natchez managed to pull out the victory scoring four run to secured the win at 19-15 to end the Lincoln County Americans’ season.

The Natchez All-Stars will advance to play in the District Championship against the winner of the South Sub-District in a best-of-three series to see who will move on to the State Tournament in Kosciusko as the No. 1 seed. 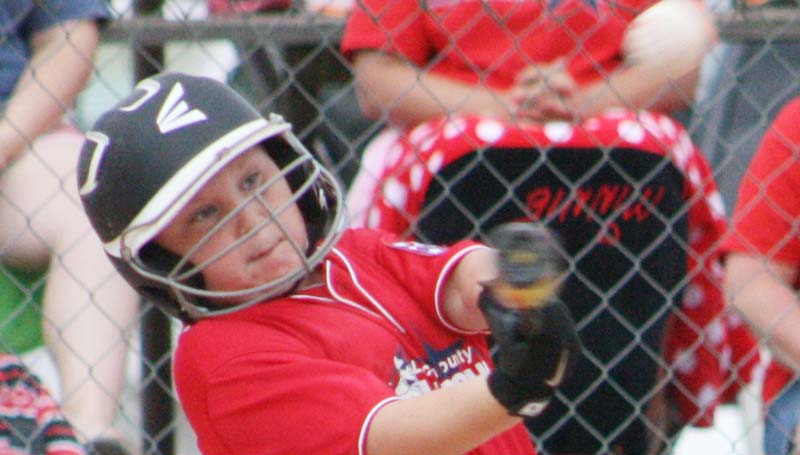 In the second inning, the Americans battled back and reclaimed the lead at 3-2, but Natchez would bounce back to tie the contest by scoring one run to tie the game at 3-3.

In the top of the fourth inning, the Americans answered with a five-run inning to tie the game at 8-8. In the bottom of the fourth, Natchez continued their strong hitting attack and scored seven more runs to reclaim the lead at 15-8.

In the top of the fifth inning, the Americans refused to let the Natchez All-Stars take over the contest as they battled back into the game with a seven-run surge of their own to tie game once again at 15-15.

In the bottom of the fifth inning, Natchez continued to apply pressure on Americans as they pushed four runs across the plate to take a 19-15 lead on the scoreboard.

In the top of the sixth inning, the Americans looked to keep their season alive as they came out swinging, but the Natchez All-Stars defense managed to put together some big plays to end the Lincoln County Americans’ season and win the tournament championship. 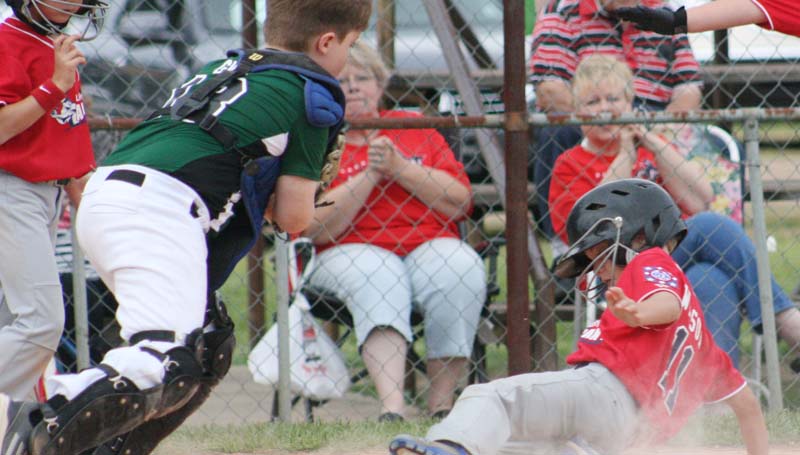