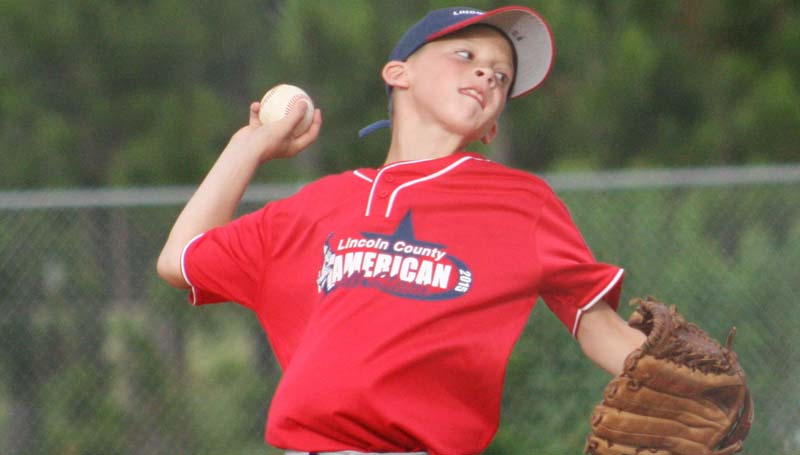 The Lincoln County Americans and the Nationals AAA All-Star teams were victorious in the opening round of the Dixie Youth Baseball AAA All-Star 10-year-old Sub-District Six Tournament Friday night at Keystone Park.

The Lincoln County Americans managed to hold off a late surge by the Natchez All-Star to prevail 11-9 in the opener. In the nightcap, the Lincoln County Nationals blanked the Franklin County All-Stars 11-0 in a four-inning contest.

The tournament at Keystone Park will continue on Monday with one game starting at 7 p.m. The championship game will be played on Tuesday beginning at 6 p.m., unless Saturday’s thunderstorm caused the postponement of the tournament in which the games would resume on Monday and end on Wednesday.

In Game 1, the Lincoln County Americans came out and quickly took charge of the contest as they jumped on the Natchez All-Stars in the bottom of the first inning to take a commanding 5-0 lead.

In the top of the second inning, the Natchez All-Stars managed to get their offense going as they scored two runs to cut into the Americans’ lead at 5-2. 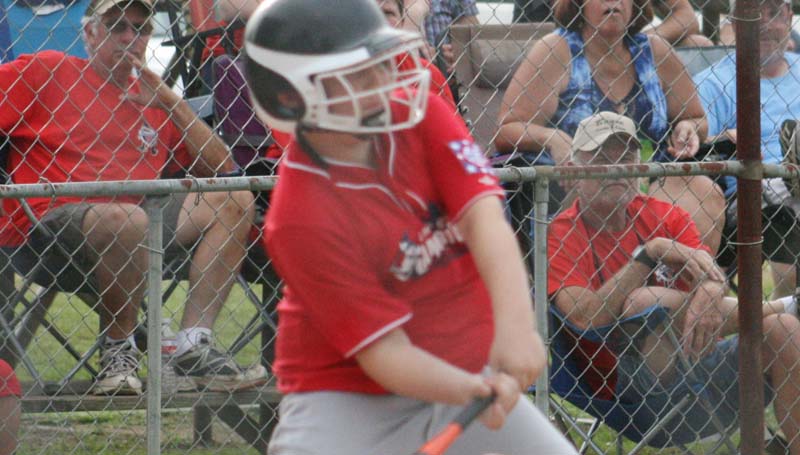 In the bottom of the fifth inning, the Americans fought hard to add to their lead as they pushed across two runs to secure a 11-8 advantage.

In the top of the sixth inning, Natchez looked to continue their offensive attack as they scored one run to cut into Lincoln County’s lead at 11-9, but the Americans defense managed to hold off the Natchez All-Stars attack by securing the final two outs to claim the win.

Bradi Gamberi absorbed the loss on the mound for Natchez with eight strikeouts and no walks. Sam Merritt (3K, 2BB) tossed in relied.

Waldrop was the offensive leader at the plate for the Americans with two triples. Caleb Smith contributed a double and a single. Welch provided two singles. Will Loy, Samuel Evans and Holcomb hit a double each. Jacob Rushing had a single. 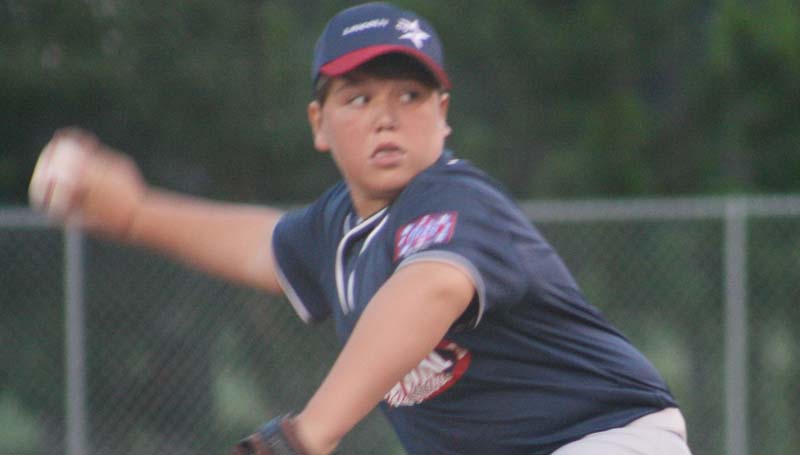 In Game 2, the Lincoln County Nationals overpowered the Franklin County All-Stars with strong defensive pitching and a solid offensive attack at the plate to take a commanding 11-0 lead after three innings of work and held on to clinch the victory in a four-inning contest. 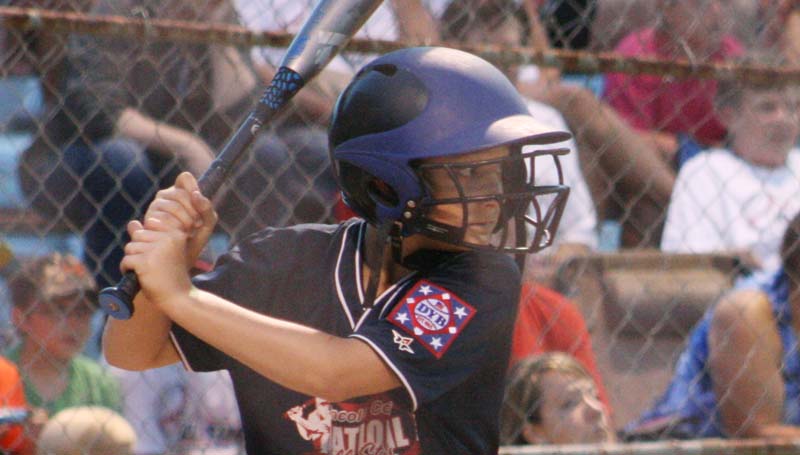 J.T. Smith was the winning pitcher for the Nationals on the mound with seven strikeouts and four walks. Trevor Smith (2K, 2BB) pitched the fourth inning to secure the shut out.

Aden Smith absorbed the setback on the rubber for Franklin County with four strikeouts and seven walks.

Trenton Tarver led the Nationals at the plate with a double. Logan Case, Peyton Prather and J.T. Smith hit safely.

Jawan Mackey and Kepatrick Nimox paced the Franklin County All-Stars’ offense with a single each.

BUDE – The Lincoln County Nationals defeated the Franklin County All-Stars 13-6 in the opening round of the Dixie Youth... read more