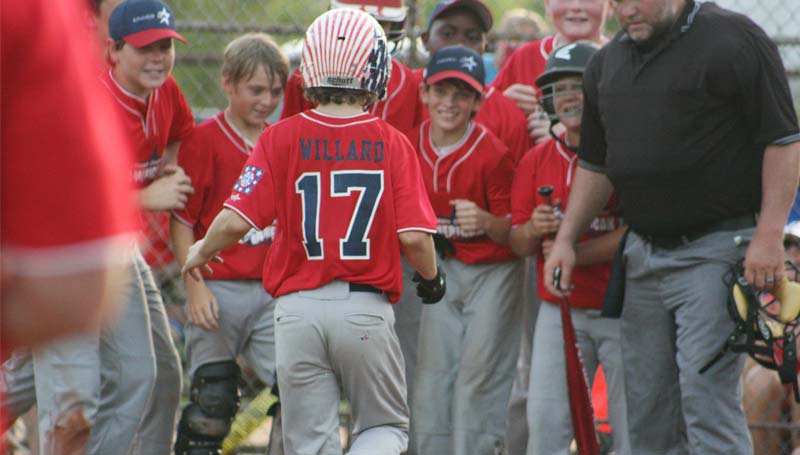 BUDE – The Lincoln County Americans began the march towards the state tournament with a exciting 5-2 win over their counterparts the Lincoln County Nationals Monday night in the Dixie Youth 11- and-12-year-old District Six Tournament action at Leroy “Cowboy” Jones Memorial Field in Bude.

The tournament continues Tuesday as the Lincoln County Nationals tangle with winner of the Franklin County-Pine Hill series at 6 p.m. in the loser’s bracket. The Americans will take on the Walthall All-Stars at 7 p.m. in the winner’s bracket.

Tournament action will conclude on Thursday with the championship contest, starting at 6 p.m.

The Lincoln County teams from Brookhaven provided a exciting contest for their baseball fans as both teams battled in a close game. 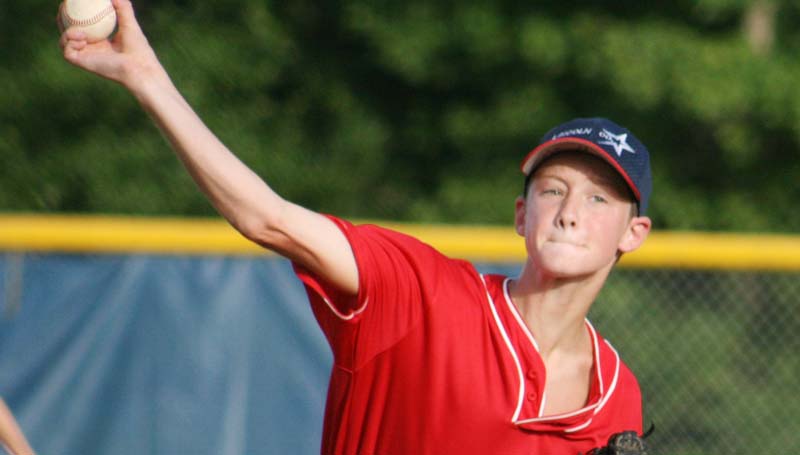 In the first inning, the Nationals came out and quickly took command of to the contest as they pushed one run across the plate to take an early 1-0 lead.

Both teams fought in a scoreless fourth inning, before the Americans added another run on the scoreboard in the fifth inning on a solo home run by Dakota Willard to take a 5-1 lead.

The Nationals managed to break up their scoreless drought in the top of the sixth inning as they scored one run to cut down the Americans’ lead to 5-2. With two outs, the Nationals threatened to make a big comeback as they loaded the bases, but the Americans managed to record the final out to secure win on a strikeout. 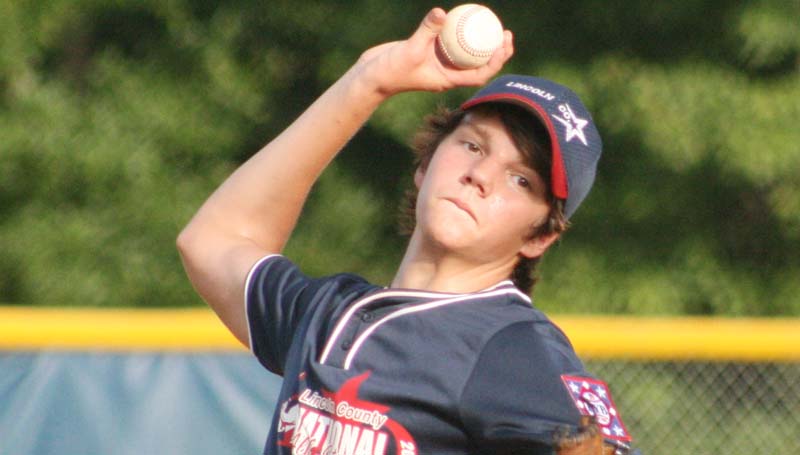 Tyler Fortenberry pitched the win for the Americans as he tossed six complete innings to collect 15 strikeouts and gave up only four walks on six hit performance.