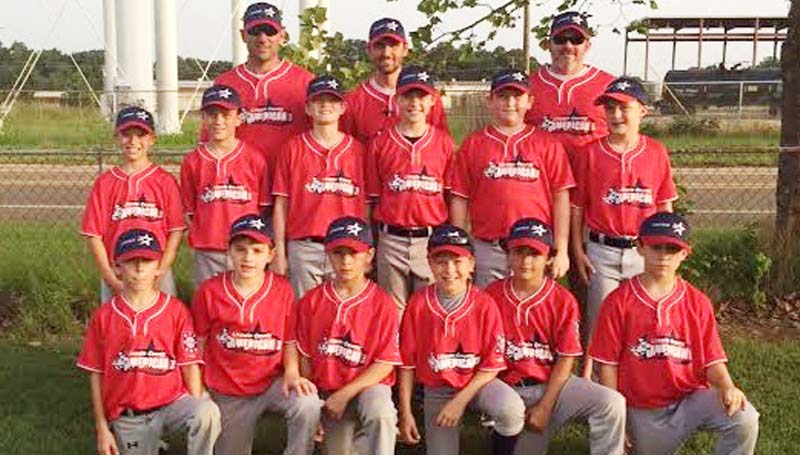 The best-of-three series continued Saturday as the Americans returned home to host the McComb All-Stars for Game 2 and Game 3, if necessary, at Keystone Park. The results of this contest were not available at press time.

The Americans have already qualified for the State Tournament in Laurel which begins Friday. 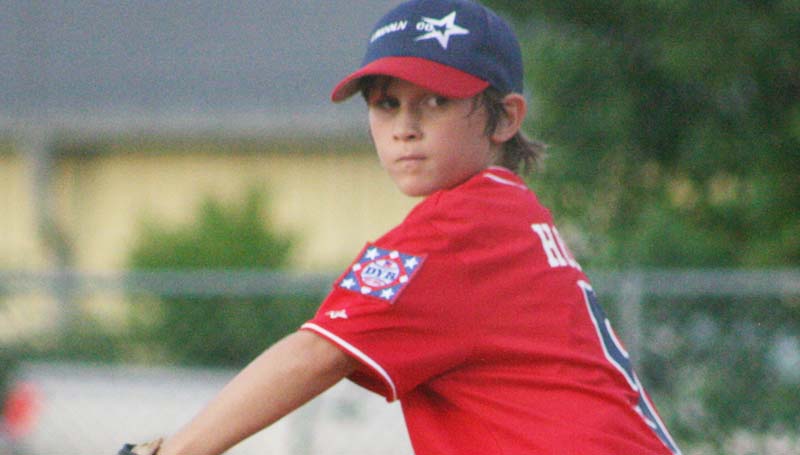 The Lincoln County Americans will play either Lawrence County at 6 p.m. or Clarksdale at 8 p.m.

The tournament bracket has been released as games begin on Friday night. The championship contest is scheduled to played on July 21. The full bracket can be found on the Dixie Youth Baseball website.

The American All-Stars of Lincoln County captured a big win on the road by defeating the McComb All-Stars 14-7 in Game 1.

Carter Holcomb was the starting pitcher and pitched five innings to collect the win for the Americans with two strikeouts and three walks. Payne Waldrop (1K, 1BB) came in to close the contest in the sixth inning.

CO-LIN MEDIA / NATALIE DAVIS / The No. 1 ranked Co-Lin Wolves are ready to begin their football season as... read more