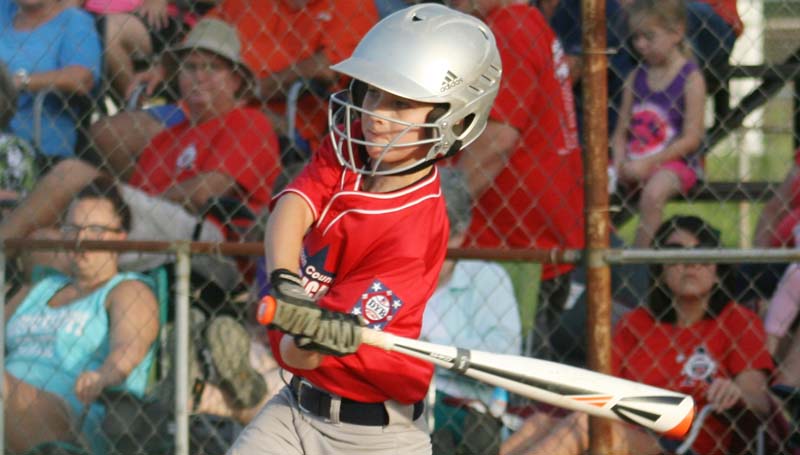 LAUREL – The Lincoln County Americans 10-year-old All-Stars were victorious over the Laurel Nationals 10-5 Friday night in the opening round of the Dixie Youth State Tournament in Laurel.

The Americans continued action Saturday morning as they took on the Kosciusko All-Stars at 12 p.m. Kosciusko ended up defeating the Lincoln County Americans 8-5 in the contest.

With the tough loss, the Americans remain alive in the double-elimination tournament.

The Lincoln County All-Stars had to return to play the Yazoo City All-Stars at 5 p.m. in the second half of Saturday’s games to see who would advance to play on Sunday in the tournament.

The results of Saturday’s games were not available at press time.

The championship contest is scheduled to play on Tuesday.

Carter Holcomb (4K, 1BB) was the winning pitcher for the Americans as he started and pitched the first three innings. Payne Waldrop (5K, 2BB) closed out the game to earn the save.