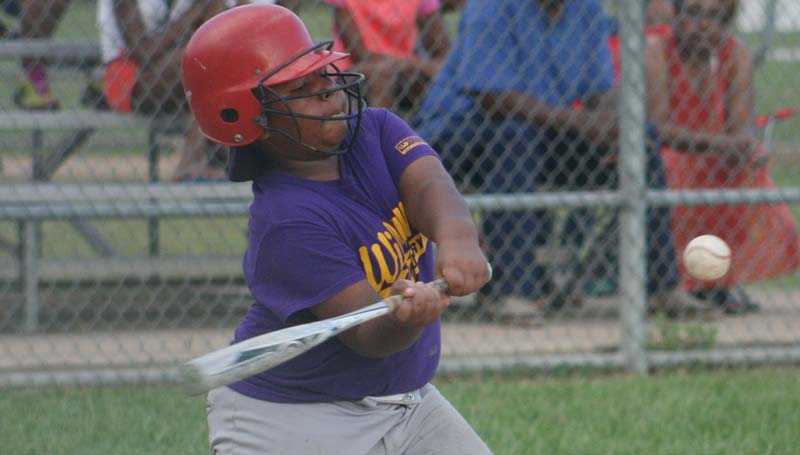 The All-Stars played in a small tournament that was held Saturday at Dr. Lott’s field.

In other league action, the girls’ softball league finished their regular season Thursday and will start playoff action Monday for the city league championship, which will be decided on Friday. 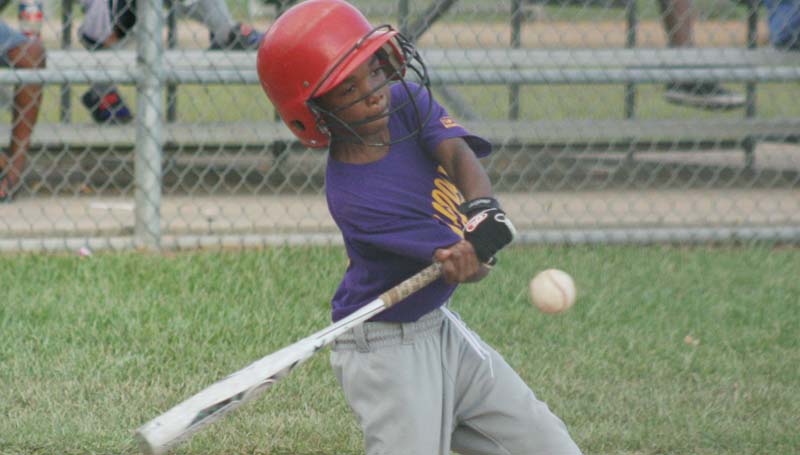 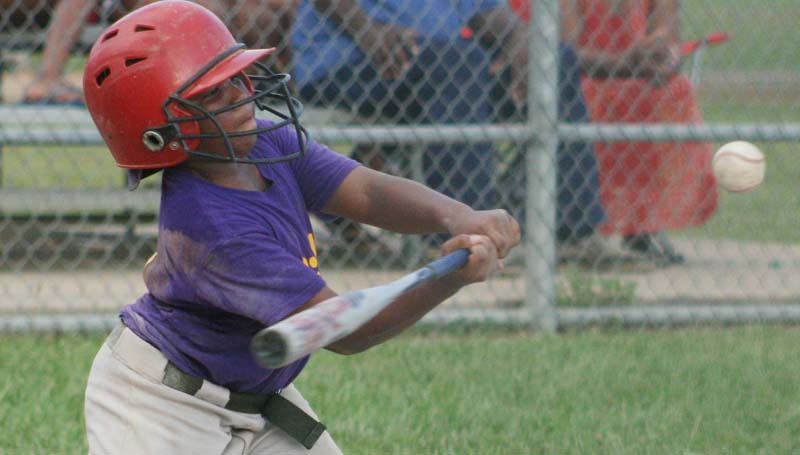 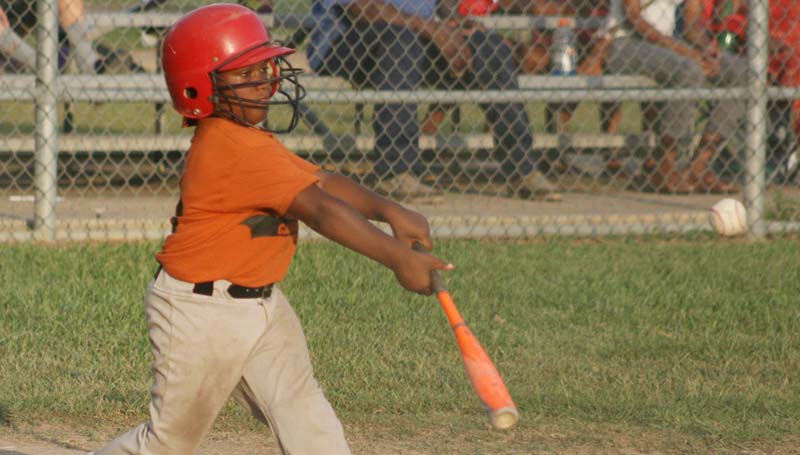 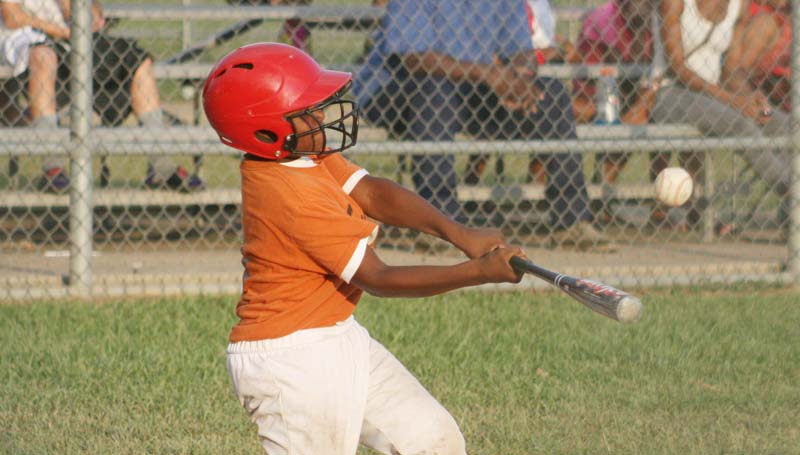 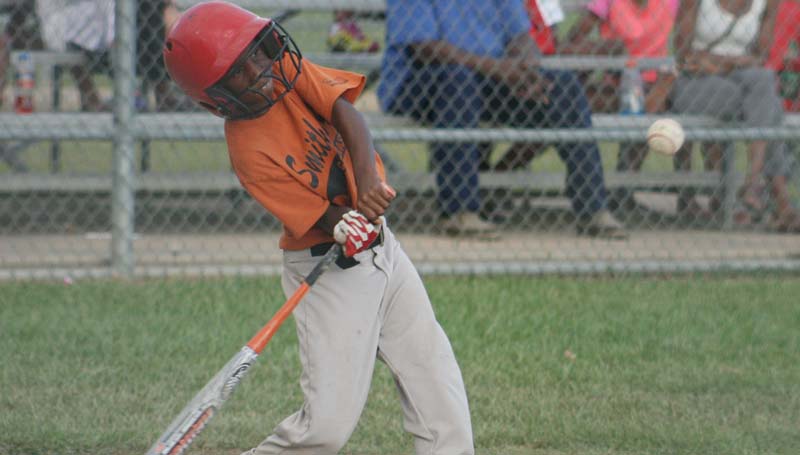 The Ole Brook Second Annual Area Alumni Softball Tournament will be held on July 24 and 25 at the Hansel... read more