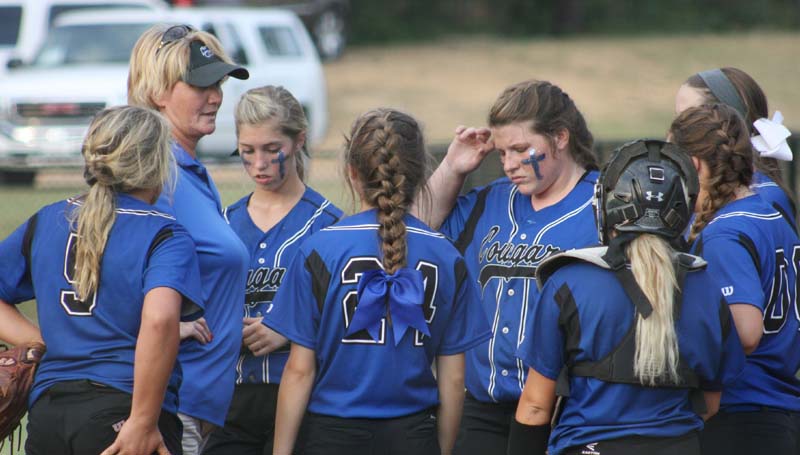 “We came out and hit the ball really well tonight,” said Parklane coach Steve Sasser. “The girls played hard and I was very pleased with their efforts. Overall, we are glad to get the win, but we still have a long way to go.”

The Lady Pioneers continue action Thursday as they host the ACCS Lady Rebels at 6 p.m.

The Lady Cougars (1-1) will return to action Saturday as they travel to Columbia Academy to participate in their softball tournament. BA plays Sylvia Bay at 10:30, Newton Academy at 12 p.m. and Lamar Christian at 3 p.m.

The Lady Pioneers came out and quickly dominated the Lady Cougars in the first three innings of action. 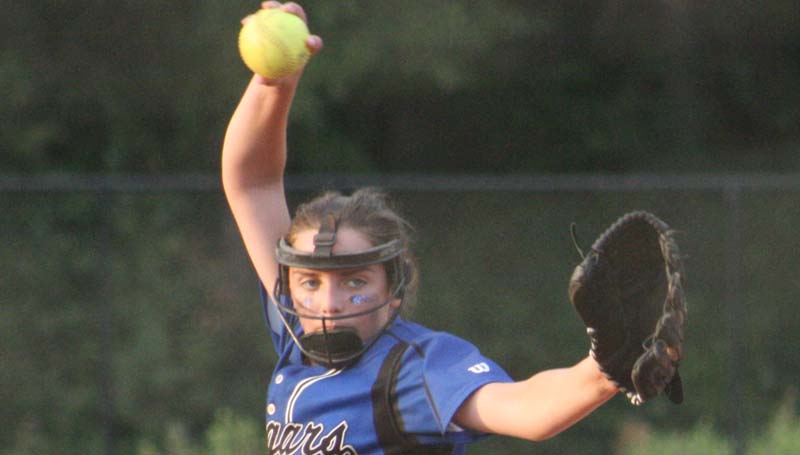 In the top of the first inning, Parklane exploded with a 10-run surge to secure an early 10-0 advantage and added to their lead in the top of the third inning by scoring four more runs to claim a 14-0 win in four innings of work.

“Parklane has a great established ball club,” said BA coach Becky Flowers. “We are very young ball club and we were clearly outmatched tonight both offensively and defensively. Now, we must regroup by putting this behind us and get back to work to get better as a team.”

Mikaela Smith pitched the win for Parklane with one strikeout and no walks in two innings of work. Mary McLane Lindsey (0K, 0BB) and Hannah Creel (1K, 0BB) pitched the final two innings in relief.

Allie Summers suffered the setback on the mound for the Lady Cougars with one strikeout and two walks. Abeni Fuller (0K, 2BB) pitched the final three innings in relief.

Madi Smith recorded the only hit for Brookhaven Academy with a sinle.

Madi Smith absorbed the setback on the rubber for the Lady Cougars with three strikeouts and five walks.

Madison Moak directed the BA’s offense with a two singles. Abeni Fuller ripped a double and Julie Anna Bartram had a single.