Lady Bears look to have a successful 2015 campaign 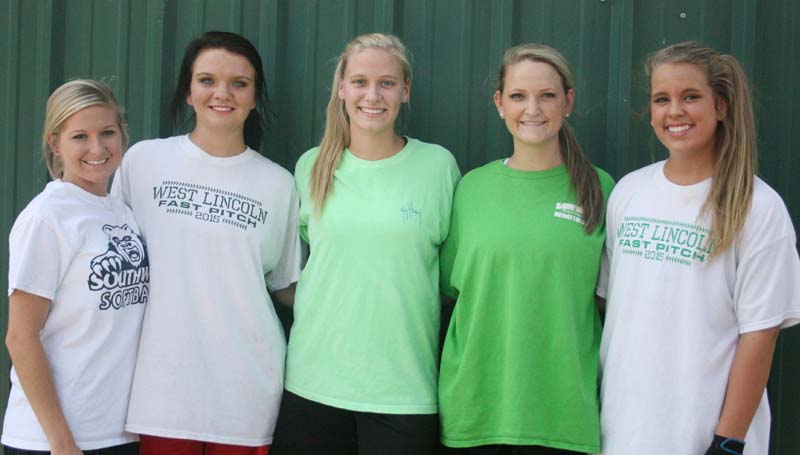 The Lady Bears will have several experienced players returning to provide leadership at the plate and in the field as West Lincoln Bears kick off their slowpitch softball season Aug. 15 hosting the Franklin County Lady Bulldogs for a fall classic contest.

“I have a good core group returning that really plays together well,” said West Lincoln head coach Andrew Redd. “We are looking forward to another great year.”

Redd will be starting his 17th season at the helm. The Lady Bears look to improve on a 23-6 record last year and a 6-0 record in district play.

The Lady Bears has seven returning starters coming back to help in the field: Hanna Moak at first base/outfield, Millane Lewis at first base, Layton Sills at shortstop, Alli Mullins in outfield, Peyton White at second base, MaKennah Redd at Pitcher and Anna Brooke Davis at third base.

“We will have several returning players that will provide experience at the plate and in the field,” said Redd.

West Lincoln assistant coach is Greg Allen. Redd has 24 players on his squad.

The Lady Bears officially begin their season at home Aug. 18 against the Crystal Springs Lady Tigers. The junior varsity game will precede the varsity game.