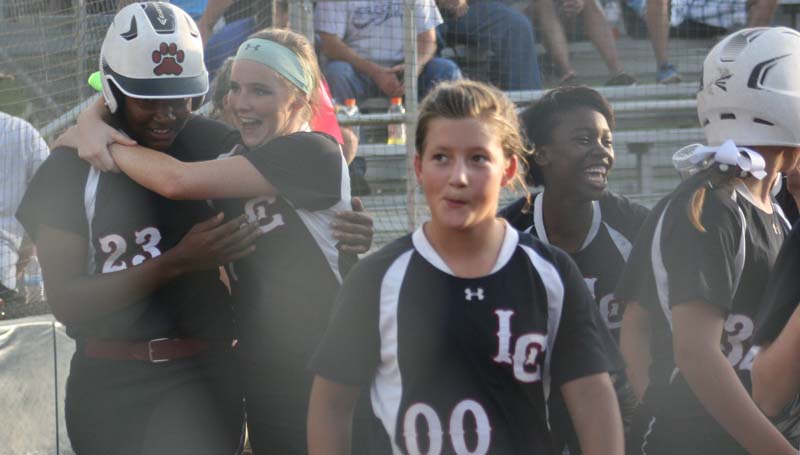 “I was very pleased with our offensive play tonight,” said LCHS coach Meleah Howard. “The girls did a great job hitting the ball and our defense was solid.”

The Lady Cougars (5-1) will return to action Monday as they prepare to travel to Magnolia to take on the South Pike Lady Eagles. Junior varsity action begins at 5 p.m., followed by the varsity game at 6:15 p.m.

The Lady Cats (3-1), coached by Scott Leggett, will also be in action Monday at they travel to Meadville to battle the Franklin County Lady Bulldogs. Junior varsity action starts at 5 p.m., followed the varsity contest at 6:15 p.m.

The Lady Cats and the Lady Cougars provided an exciting contest for their softball fans as both teams came out swinging to start the game.

In the bottom of the first inning, the Lady Cats managed to secure an early 2-0 lead, before the Lady Cougars roared back to tie the game at 2-all in the third inning. 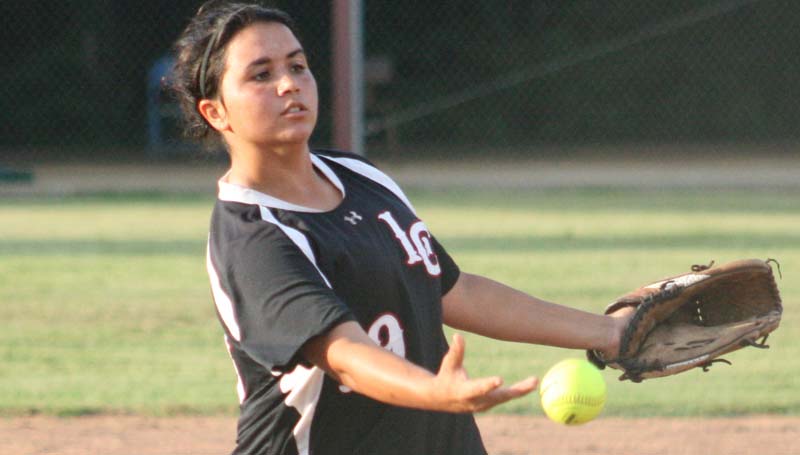 Lawrence County continued their hot hitting streak throughout the rest of the game as the Lady Cougars outscored the Lady Cats 11-1 in the final four innings to win 13-3.

“Lawrence County hit the ball really well and made us pay for our mistakes,” said BC coach Scott Leggett. “A few good hits that we did have tonight, Lawrence County’s defense did a great job taking them away from us. Overall, my girls played hard and we will be fine.”

Barri Rogers was the winning pitcher for the Lady Cougars with one strikeout and one walk.

Brooke Myer suffered the setback on the rubber for the Lady Cats with one strikeout and three walks.

Zariah Matthews and Alana Nettles were the top hitters at the plate for Bogue Chitto with two singles apiece. Christian Black and Baileigh Jackson hit safely.

Zyon Feazell powered the Lady Cougars’ offensive attack with a home run, double and a single. Josey Nations continued to fuel the flames as she went five-for-five at the plate with five singles. Maddox Kirkland contributed a double and three singles. Jordan provided three singles. Tyronesha Davis hit a pair of singles. Sydney Pevey had a double. Hitting safely were Amanda Rushing and Alyssa Lambert.

Juliana Johnson collected the win on the mound for the Lady Cougars with one strikeout and no walks.

Gracie Guynes absorbed the setback pitching for BC with one strikeout and five walks.

Julianna Frazier recorded the only hit for the Lady Cats at the plate with a single.