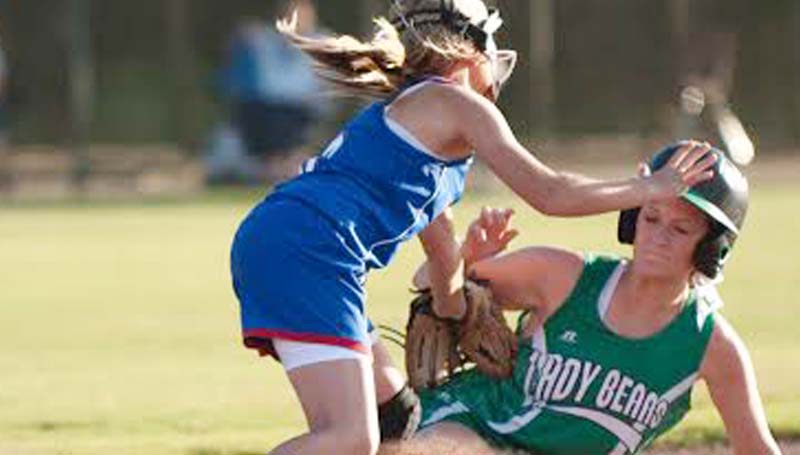 The Lady Bears (5-0), coached by Andrew Redd, will resume action Saturday as they visit Wesson to participate the Lady Cobras’ softball tournament. West Lincoln will face South Pike, Franklin County and Clinton in the tournament games.

The Lady Cobras, coach by Michele Nunnery, will be in action Thursday as they host the Puckett Lady Wolves. Junior varsity action begins at 5 p.m., followed by the varsity contest at 6:15 p.m.

The Lady Bears came out and quickly set the tone of game in the first inning of action as they secured an early 5-0 lead. After holding the Lady Cobras scoreless in five innings of action, West Lincoln put together another five-run surge to capture the win on the 10-run mercy rule.

Makennah Redd was the winning pitcher for West Lincoln with one strikeout and no walks.

Riley Smith absorbed the setback on the rubber for Wesson with no strikeouts and no walks.

Brooke Jones was the top hitter for the Lady Cobras with two singles. Nikki Guess and Catherine Wilson provided a single each.

The Lady Bears were led at the plate by Skylar Hall, Adi Paden, Morgan Newman, Maddox Redd, Bailey Wilson, Jena Hughes, Ashley Tabor and Madison McNatt with a single each.