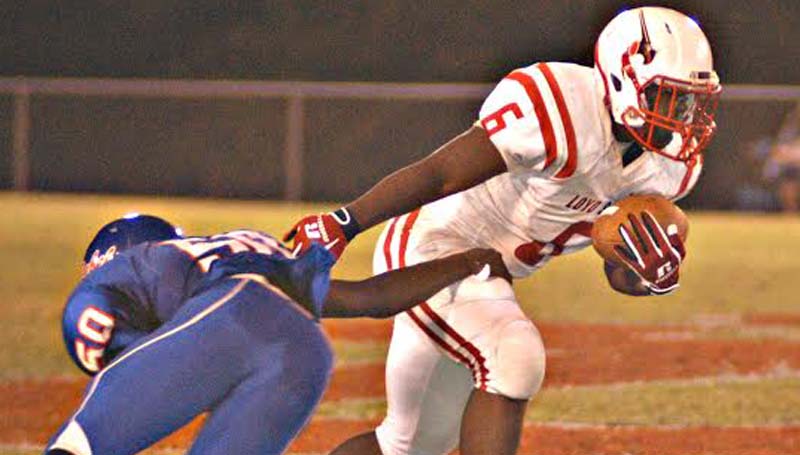 Junior quarterback Parker Flowers scored two rushing touchdowns in the game for the Hornets and James Beard returned an interception 85 yards for a touchdown.

Flowers was Loyd Star’s offensive leader, completing 8-of-23 passes for 93 yards and rushing for 52 yards on 18 carries.

Anfernee Claire was the second leading rusher for the Hornets with five carries for 20 yards.

Konner Allen and Flowers returned a kickoff each for an average of 19 yards.

CORINTH – The Co-Lin Wolfpack finished fourth with a two-day total of 592 in the MACJC Event #2 held at... read more