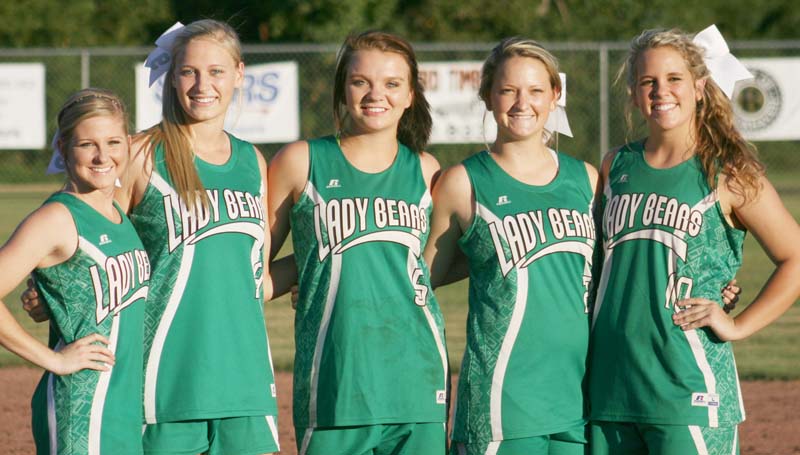 “Both teams played really well defensively,” said West Lincoln coach Andrew Redd. “It was competitive until the very last out. Overall, my girls played hard, but we still need to keep improving our hitting. We are not getting the timely hits when we need them.”

The Lady Bears (12-3) will be on the road Thursday as they travel to Liberty to face the Amite County Lady Trojans for a Region 7-2A test. Junior varsity action begins at 5 p.m., followed by the varsity game at 6:15 p.m.

The Lady Bears and the Lady Panthers fought in a scoreless contest until the bottom of the fourth inning, when West Lincoln scored the first run of the game.

The Lady Bears would add another run in the bottom of the sixth inning to extend their lead to 2-0.

In the top of the seventh inning, the Lady Panthers’ offense came alive and loaded the bases against West Lincoln with no outs. The Lady Bears’ defense managed to get two outs before Brookhaven scored its first run.

With two outs and the bases loaded, the Lady Panthers were threatening to tie or capture the lead, but West Lincoln managed to get the last out at second base.

“Defensively, both teams played really well,” said BHS coach Mandy Vinson. “We have got to score more than one run to win slowpitch softball games. West Lincoln did a good job putting runners on base and moving them around to score.”

Makennah Redd was the winning pitcher for the Lady Bears with one strikeout and two walks.

Cheyenne Motley suffered the setback for the Lady Panthers on the mound with no strikeouts and one walk.

Skylar Hall pitched the win for West Lincoln with one strikeout and two walks.

Kyla Henderson absorbed the setback on the mound for Ole Brook with no strikeouts and five walks. Jadeyn Fuller (0K, 1BB) and Rileigh Allen (0K, 0BB) also pitched in relief.

Madi Miller paced the Lady Panthers at the plate with a triple. Maddie Thompson and Meg Foster contributed a double each. Kyla Henderson and Ce’Aira Henderson hit a single apiece.

STRINGER – The Bogue Chitto Lady Cats won the division crown Tuesday night with a impressive 19-4 win over the... read more