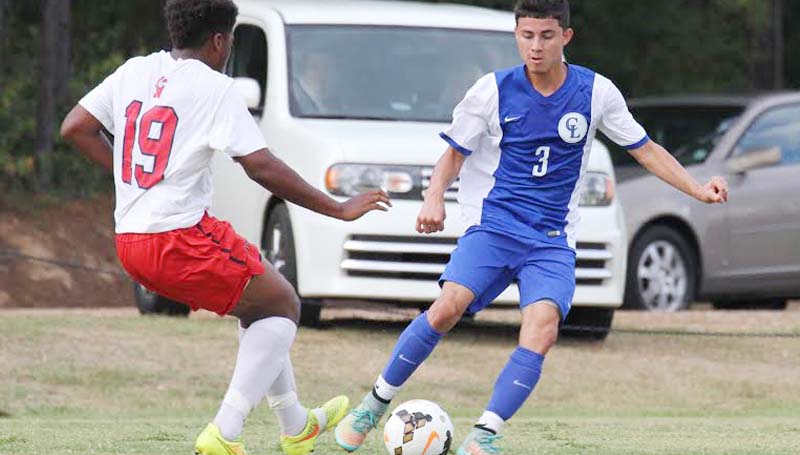 WESSON – Northwest Mississippi freshman David Raymundo scored a hat-trick and five of his teammates scored a goal to give the Rangers an 8-0 victory over the Co-Lin Wolfpack.

Lance Crabtree scored the first Ranger goal in the 14th minute. Raymundo scored back-to-back goals in the 15th and 18th minutes and Krill Safrin added another goal in the 27th minute for the visitors to give Northwest an 4-0 lead at the half.

In the second half, Cameron Casey, James Longmire, Raymundo and Bryant Young all scored to make the final score 8-0.

The Wolfpack will travel to Northwest on Friday, Sept. 25 at 4 p.m. in Senatobia.

Coach Mandy Vinson and her Brookhaven Lady Panthers will host a slowpitch softball tournament this Saturday at the Lady Panthers... read more