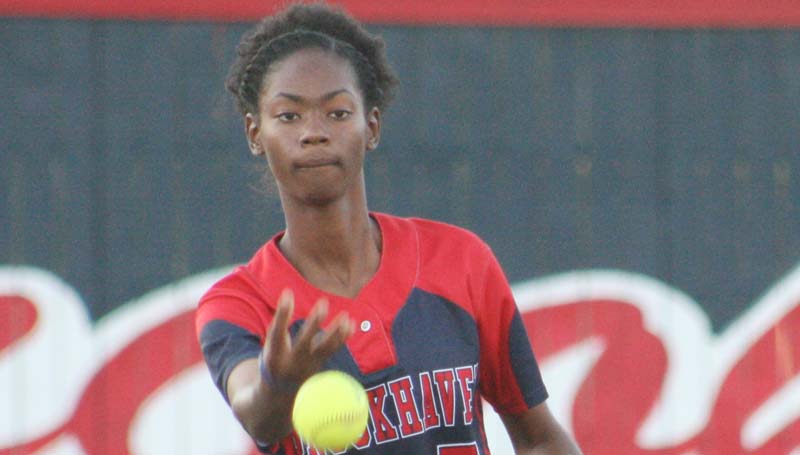 “This was a big win for us tonight,” said BHS coach Mandy Vinson. “The girls did a great job fighting back after trailing 1-0 in the first three innings of action. Macy Ziskin had a great defensive game for us at shortstop. Overall, I was very pleased with my girls’ efforts both offensively and defensively.”

The Lady Panthers (16-6, 6-0) will return to action Tuesday as they host the Murrah Lady Mustangs for a varsity doubleheader. Action begins at 5 p.m.

The Lady Jaguars (5-8, 2-2) will be in action Saturday as they host Warren Central for a varsity double header.

The Lady Panthers and the Lady Jags battled in a scoreless contest until the top of the second, when North Pike plated one run to take the lead. 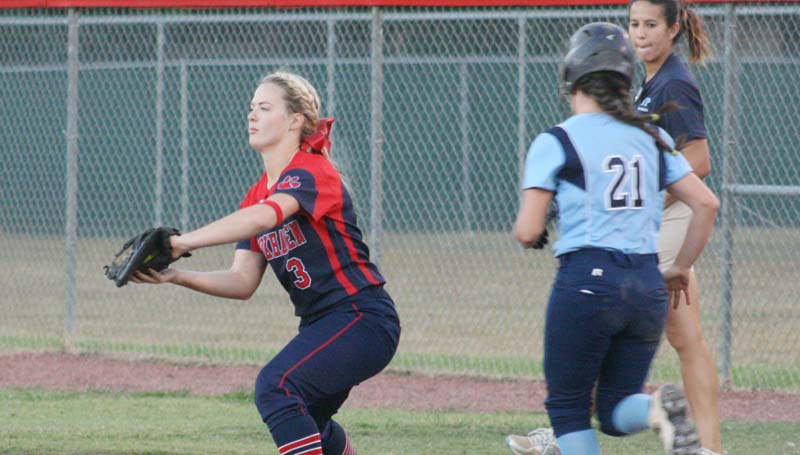 After a scoreless third inning, the Lady Panthers battled back to tie the game at 1-1 in the bottom of the fourth.

In the bottom of the fifth inning, Brookhaven continued its hot hitting streak and scored three runs to take the lead at 4-1 and held North Pike scoreless throughout the rest of the contest to secure the win.

Cheyenne Motley was the winning pitcher for the Lady Panthers with no strikeouts and no walks.

Whitney Howell absorbed the setback on the mound for the Lady Jaguars with no strikeouts and four walks.

“We got to learn to fight throughout the whole game if we expect to win ball games in slowpitch softball and my girls did not,” said North Pike coach Sonya Wallace. “Brookhaven’s girls wanted it more and they fought back to get the win.”

In junior varsity action,  the Brookhaven Lady Panthers plated three runs in the bottom of the fourth inning to beat the North Pike Lady Jaguars 7-4.

Kyle Henderson earned the win on the mound for Brookhaven with no strikeouts and one walk.

Sharquita Cook directed the Lady Panthers at the plate with a double. Meg Foster, Ce’Aire Henderson and Lydia Butler provided a single each.