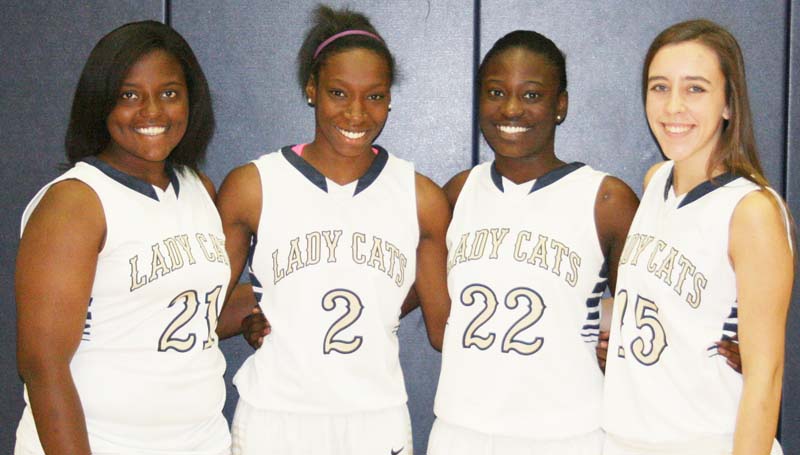 The Bogue Chitto Lady Cats are counting on experience to lead them back to the Mississippi Coliseum for a run at a state championship this season.

The Bobcats will rely on solid guard play and a strong work ethic as they look to improve on last season’s 8-24 record.

BC debuts Thursday, Nov. 6, at home against Jewel Sumner. Tipoff starts with the girls’ game at 6 p.m., followed by the boys’ game at 7:30.

Head coach Christi Terrell has eight returning players back this season as they look to make a return trip to the Coliseum. The Lady Cats finished with a 26-7 record last season.

Last year, BC lost to West Union 57-55 in overtime in the quarterfinals of the girls’ 1A State Tournament.

Terrell will have the same nucleus coming back, only losing one to graduation – Lauren McCaffery.

“The girls and I are excited to start the 2015-16 basketball season,” said Terrell. “We are setting out goals high this year and everyone is working hard to be successful.

“We have a talented team of girls that bring playing experience,” said Terrell. “We have a great opportunity ahead of us to be successful and achieve our goals.” 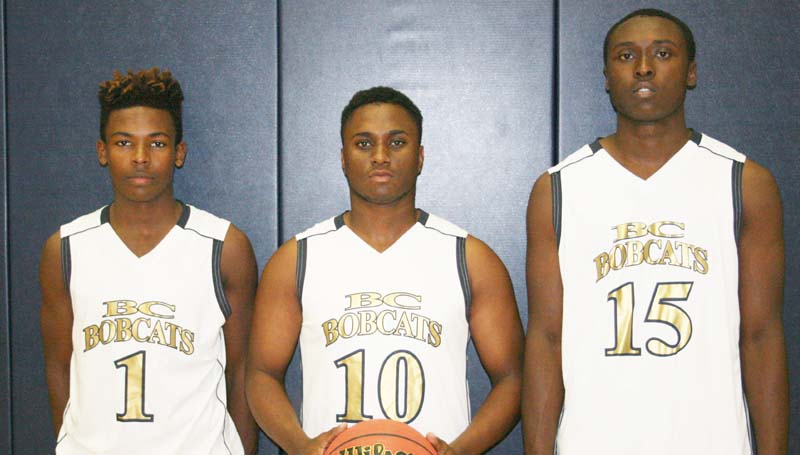 BC has experienced guards

Coach Mark Pitts and his Bobcats are looking to improve on a 8-24 record from last year.

Tyler Brumfield and D.J. Nunnery are the only two returning starters from last year’s squad. BC lost starters Jeremiah Perkins, Matthew Black and Will Fauver to graduation.

“I am anxious to get the season started,” said Pitts. “My guys have worked very worked this offseason to get ready for the opener.”

This year, Pitts has 18 players on the squad. D.J. Nunnery, Tyler Brumfield, Brandon Blackwell and Brandon McKenzie are the seniors who will provide leadership for the team.