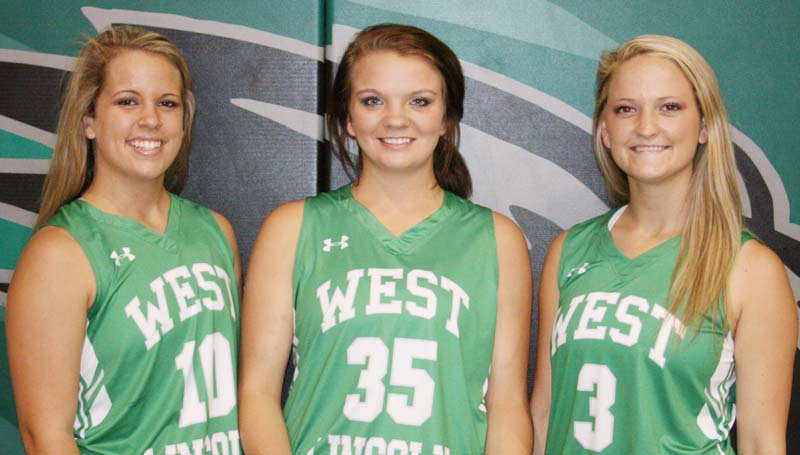 The West Lincoln Bears and Lady Bears will begin their 2015-16 basketball season Nov. 5 in Monticello as they battle the Lawrence County Cougars in an MHSAA Classic game.

The Bears finished with a 13-17 record last year. They were eliminated in the first round of the South State playoffs by Leake County.

Jayden Rushing, Jatavian Lewis and Garrison Coffey are also on the Bears’ roster.

“We look to be much improved from last year,” said coach Lane Young, who is entering his 14th year at the helm. “The guys had a good summer and our pre-season conditioning went really well.”

“Ronnie and Keshaun will have to carry a big load for us offensively and defensively, but I like our team make-up and competitiveness,” said Young. “The younger players will definitely play a huge role for us this year.”

The Bears will have three seniors – Edwards, London and Rushing – to provide leadership.

Young’s assistant coach is Brooks Smith. Young said Loyd Star, Bassfield and Amite County may be the favorites in the division.

“The district as a whole will be very competitive each night,” said Young. “We will definitely need to bring our ‘A’ game each night this year.”

Coach Young’s Lady Bears will look to improve on an 11-18 record last season, as they have all their returning starters back along with a big freshmen class.

The Lady Bears will have three senior starters this season – Hanna Moak, Alli Mullins and Layton Sills will be looked upon for guidance. Joining Moak, Mullins and Sills in the starting five is Demesha Deer and Carly Holden.

Destiny Williams and Maddie Floyd will also be on the Lady Bears’ roster.

“We return all five starters back from last year along with a lot of freshmen that played significant roles at the end of last year,” said Young. “This is one of the most competitive girls teams that I have coached at West Lincoln. They are working hard in practice each day and making each other better as a team. It will be a fun year coaching them and watching them get better day by day.

Young said “Amite County is still the favorite to win our division with Loyd Star being right behind them.” As far the rest of the teams, it will be a close race between everybody else.

Joining Young as his assistant coach is Brooks Smith. 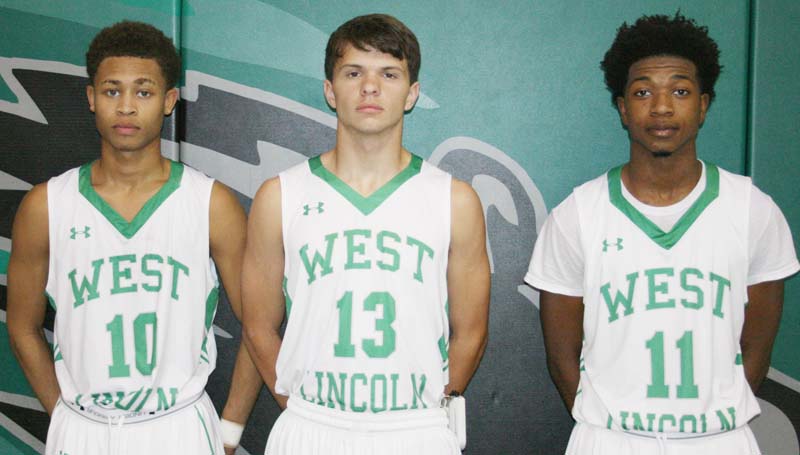 The Loyd Star Hornets and Lady Hornets kicked off their 2015-16 junior high season with a pair of victories over... read more