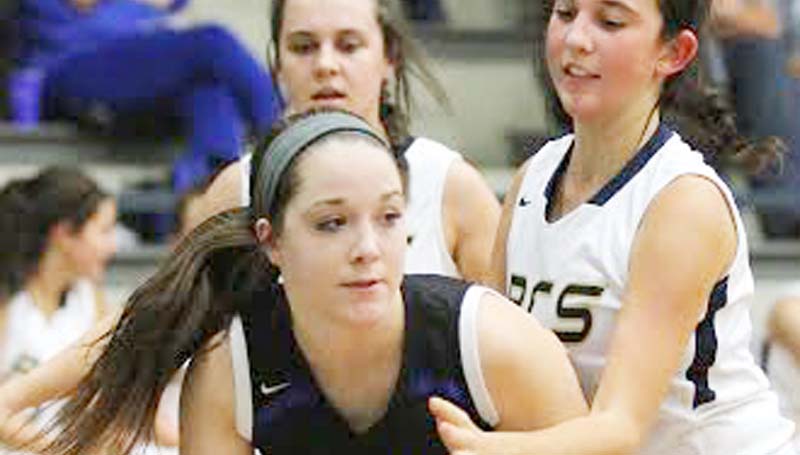 The Brookhaven Academy Lady Cougars kicked off their basketball season Tuesday night with a 47-15 win over the Prentiss Christian Lady Saints at John R. Gray Gymnasium.

The Lady Cougars (1-0), coached by Josh Watts, will resume action Monday as they prepare to travel to Canton to take on the Canton Academy Panthers for four games. Junior high action will tip off at 4 p.m., followed by the varsity girls and boys games.

The Lady Cougars came out strong in their home opener and quickly jumped on the Lady Saints in the first quarter as they grabbed an 18-4 lead and cruised to an 24-9 lead at halftime.

In the second half, the Lady Cougars continued to hammer Prentiss Christian as they outscored the Lady Saints 23-6 to collect their first win of the season.

Sissy Byrd was also one of the leaders on the boards with six rebounds and she scored five points. Bailey Stewart and Anna Michael Smith collected five rebounds each.